WeChat, a hot App to expand your business in China 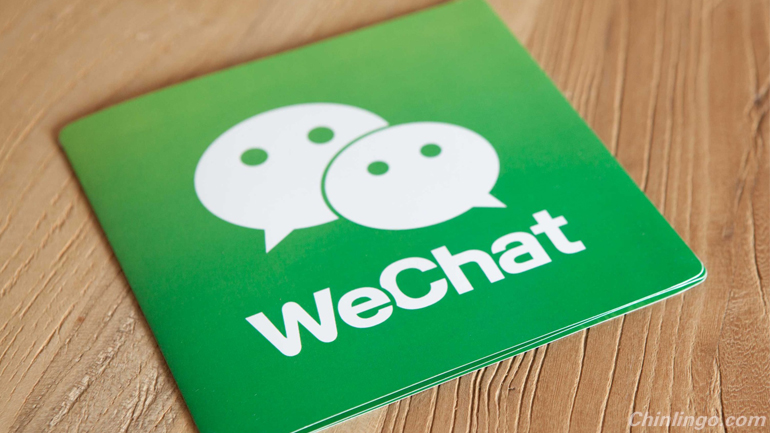 In the world of mobile commerce, all eyes are on China. Even as China's economy and overall retail sales growth drops, business-to-consumer (B2C) online sales are growing by 25 percent each year. Data gathered from iResearch in a March 2015 report states that China’s gross merchandise volume (GMV) of the mobile shopping market reached 929.71 billion RMB in 2014, increasing by 239.3 percent from the previous year. The growth was significantly larger than that of the overall GMV of the online shopping market. China has the world's largest digital marketplace, and is predicted to grow three times faster than overall retail. The industry is primed for growth not only in the first-tier cities, but also in the third-tier and lower cities with an estimated half of total online sales coming from the lower tier cities by 2018.

When considering the mobile commerce industry in China, one name stands out. Tencent’s WeChat (微信) has long been impacting the lives of Chinese consumers, and with its move to digital payment systems it now has the ability to revolutionize the mobile commerce industry in China. WeChat has a massive scale, with over 468 million monthly active global users and 25 percent of users checking WeChat over 30 times a day. Last year, users spent US$15.3 billion on mobile data using WeChat.  As the fastest growing social media platform in the world, and the primary source of interaction between brands and Chinese consumers, foreign investors looking to be successful in China should take note. Chinese consumers actively embrace mobile commerce due to its easy to use, cost-effective payment and delivery system.

There is huge potential for foreign investors to take advantage of WeChat payment systems for their Chinese consumers and to maximize their profits. WeChat allows foreign investors to interact with their consumers in a way that has not reached the same scale in the Western world. Fewer than 20 percent of internet users in the United States have used their mobile phones to pay for services and goods while more than half of users in China have done so. Multiple incentives exist for Chinese consumers to make their purchases through WeChat; enabling businesses to use these schemes to generate profit. Loyalty cards, membership schemes and discounts for paying online all compel cost-effective shoppers to make a purchase. In addition to this, due to the convenience of paying through WeChat, there is a higher chance of impulse purchases. However, this ease does not simply apply to the consumer. Brands are able to bridge the gap between attracting new consumers and engaging with paying consumers, which has already begun to change the face of shopping and retailing worldwide. Businesses utilizing WeChat payment systems are already experiencing huge profits, and Tencent has stated that several official accounts are now making over US$1 million. Not only can consumers purchase items, but can also purchase services inside WeChat. Businesses with service accounts can take advantage of WeChat’s online-to-offline (O2O) business model. Both online and offline purchases are available to consumers. Customers can either pay for services or items by scanning the QR codes of products provided by offline retailers, or pay on web pages inside the app.

All vendors, from big name brands to small and medium-sized enterprises are able to create service accounts in WeChat. Big name companies like McDonalds, Starbucks, Xiaomi, Watsons, and Pacific Coffee have all created service accounts. WeChat allows all vendors the potential for success and the ability for SMEs to create accounts is an important aspect for foreign investors to capitalize on. Certain industries, such as food, beverage and retail, tend to generate more profit as they are more primed for mobile commerce. That being said, taxi companies, airlines, newspapers, government organizations, and pharmaceutical companies are all using WeChat payments to their advantage. Tencent has now enabled users to pay their utility bills through WeChat, and more and more businesses are finding a way to use WeChat mobile payments to grow their business and attain a competitive advantage.

0 responses on "WeChat, a hot App to expand your business in China"