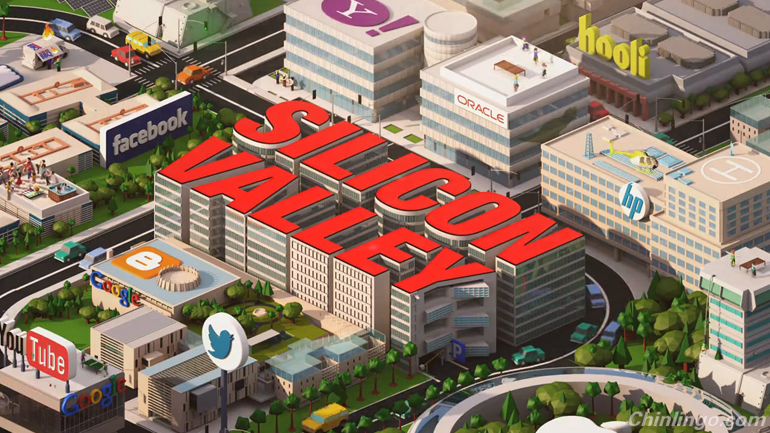 Some of Silicon Valley's biggest companies are investing billions of dollars in China's tech sector in a rush to preserve access to the country's vast markets.

In recent months, Intel, Hewlett-Packard and Cisco Systems have doubled down on China through partnerships with Chinese companies, investments in Chinese funds and large donations aimed at making China a global competitor.

"In China, you're either in or you're out," said Tai Ming Cheung, director of the Institute on Global Conflict and Cooperation at UC San Diego. "More and more companies have had to follow the Chinese playbook and develop research and development centers in China, develop joint ventures, provide certain types of technology transfers and provide all sorts of help."

China has the world's fastest-growing market for semiconductors, according to a study by PricewaterhouseCoopers. It is also a major market for other high-tech goods, giving foreign companies a big incentive to collaborate with Chinese counterparts. China has made it clear that companies that help with the goal of building up China's tech industry will be viewed more favorably than those that don't, analysts say.

The emphasis on helping the country develop its tech sector is driven by three key factors: the growth of China's tech industry, which has reached a point where it can be a collaborator with the more advanced U.S. companies; a push by the Chinese government to speed up that growth through investment and partnerships with U.S. companies; and a belief that to win in China, U.S. manufacturers need the access to the Chinese market that local partners can provide.

Raman Chitkara, global technology industry leader at PricewaterhouseCoopers, said "the primary driver" behind recent partnerships and other deals is that China has become the world's biggest market.

"Whether it is for automobiles, PCs, mobile phones or TVs, China has become the biggest consumer of these products. That's where the local Chinese companies are better equipped."