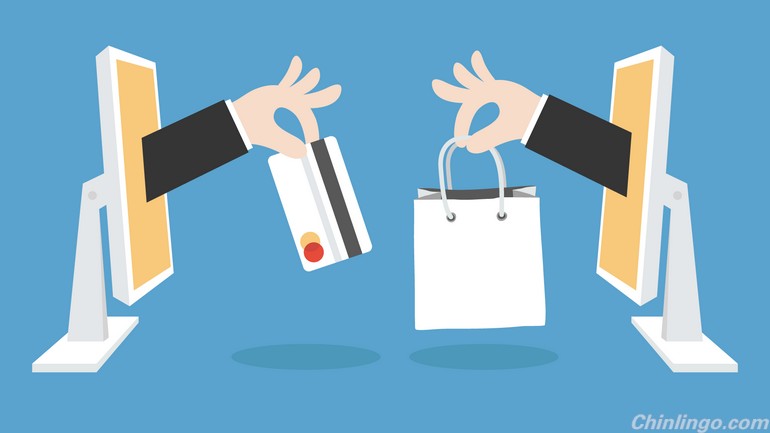 According to the report from the largest commercial real estate company CBRE (CB Richard Ellis Group), Asia Pacific Consumer Survey series, How We Like to Shop Online, China has become the most active market of online shopping in the world, with increasingly flourishing mobile shopping and social media. “Generation Z” is turning into a major consumer in the retail market.

“Generation Z” are young people aged 18-24, who are expected to wield a significant influence in the regional retail market of Asia-Pacific in the coming years.

In the survey, 45% of Chinese interviewees say that they shop online at least once a week. Especially in the cities where the retail industry is not well-developed, shopping online is making itself the most efficient way for retailers to reach their customers.

Meanwhile, mobile shopping and social media are getting more and more popular with rapid growth. Over 45% consumers are using smartphones to do shopping, which far surpass the average of Asia Pacific area currently at 28%.

The report also shows that the social network has great impact on the behavior of consumers,, rather obvious in China; there, over 70% consumers shop online through social media platforms, with the highest percentage (stop using proportion – its not the word for % – USE PERCENT – proportion can be used in this way: “his body proportions are strange, his arms are longer than his legs”) in the Asia Pacific area.

Pan Kewei, president of CBRE in China, believes the rapid growth of e-commerce in China is inducing a great reform in retail industry. Smartphone and social media platforms have both become the basic purchase ways for online retail, and the retailers need to integrate those two together in a channel marketing strategy to seize this great business opportunity .