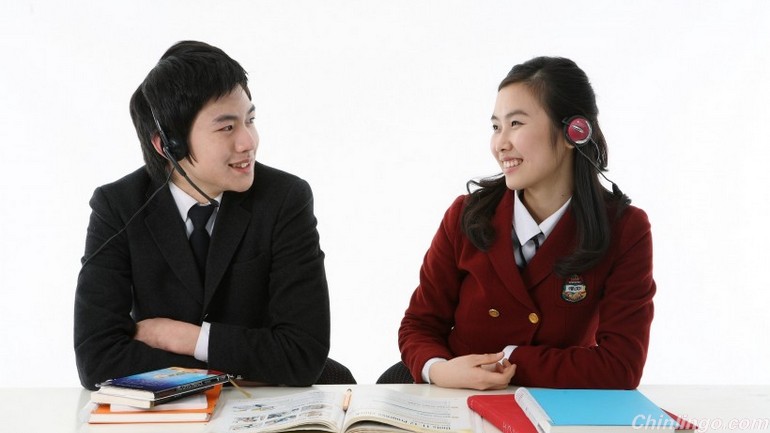 Asian-American organizations last week voiced their frustration in gaining access to elite colleges by filing federal complaints alleging discrimination by the admissions offices of Harvard University and other Ivy League institutions. The heavy representation of Asian-Americans among top colleges’ competitive applicants often gets attributed to their culture’s emphasis on educational achievement, but Jennifer Lee, a professor of sociology at the University of California at Irvine, says her research shows such an explanation to be overly simplistic.

Together with Min Zhou, a professor of sociology at both the University of California at Los Angeles and Singapore’s Nanyang Technological University, Ms. Lee has extensively interviewed the children of Chinese immigrants and Vietnamese refugees living in metropolitan Los Angeles. In a soon-to-be-released book, The Asian American Achievement Paradox,they describe how the two immigrant populations were distinctive — with the Chinese immigrants tending to be much wealthier and better educated than the refugees from Vietnam — and yet their children converged in generally performing well in school.

Among the factors they found contributing to such educational success were the high educational levels of parents, especially in comparison with most people in their native lands, and ethnic networks that helped their families plug into sources of academic support such as tutoring and test-preparation programs.

The Chronicle asked Ms. Lee about her research findings and how they relate to the debate over race-conscious college admissions. Following is an edited and condensed version of the conversation.

Q. Your writings talk about a dramatic change, over the past century, in the cultural stereotype associated with Asian-Americans. What was this change, and how did it happen?

A. Asian-Americans prior to 1965 were stereotyped as unassimilable. They were considered filthy, filled with disease. They were ethnically segregated and racially segregated into Chinatowns. What changed was immigration law, in 1965, which opened the door to Asian immigrants and gave priority to those who had high levels of skills and high levels of education. We have hyperselected Asian immigration taking place, especially from East Asian countries like China and Korea.

Q. You talk about young Asian-Americans’ benefiting from "positive" stereotyping. How? Despite the "positive" characterization, is there a downside to it?

Those who don’t earn straight A’s, who don’t make it into the top universities, often feel like ethnic outliers. They are less likely to engage with coethnics, less likely to visit ethnic communities, and are more likely to reject their ethnic identities because they link those ethnicities with high achievement.

The kind of positive stereotypes that can boost the performance of Asian-American students can actually hurt them when they climb up the professional ladder. Stereotypes of Asian-Americans as hard working, diligent, smart, may help them as students and in the domain of education, but they hurt them as they climb up the professional ladder, where different kinds of traits are valued, like creativity, managerial bravado, or leadership skills.

Q. Is positive stereotyping a factor when Asian-Americans are applying to a college, or after they get in?

A. On college campuses it appears that the academic playing field is more level. We found less evidence of Asian-American interviewees’ talking about how the positive stereotypes are helping them in college.

Your high-school record is what counts most strongly when you’re applying to college. We find that the positive stereotypes are actually helping Asian-Americans … I think it is really hard for admissions officers to understand how this is happening. We look at records, and we judge those records, and we think those records are objective. But all of those records — when we think about how teachers grade students, what opportunities are afforded to which students — those are heavily biased by stereotypes, both positive and negative.

Q. Last week separate coalitions of Asian-American organizations staked out diametrically opposed positions on the question of whether Harvard and other Ivy League institutions illegally discriminate against Asian-American applicants. What do you see as accounting for the divide among Asian-Americans on this issue? What seems to be determining which side of it they will be on?

A. I think the central question here is: Who are Asian-Americans? Are Asian-Americans only the hyperselected and the highly educated and those who fit this exceptional outcome, or are Asian-Americans willing to recognize the ethnic and class diversities of our communities? Here I am thinking of Asian ethnic groups like Cambodian, Laotian, Hmong, who have higher high-school-dropout rates than African-Americans and Latinos. They are also Asian-Americans, and they would benefit from race-conscious admissions.

The groups who have filed the complaints against Harvard tend to be those who are from the most highly educated segment of Asian-Americans, who are typically immigrants concerned about the educational opportunities of their children. I understand that, of course, but it is a very self-interested view, and fails to recognize the diversity of the Asian-American community.

Q. Are the groups that are academically struggling getting extra consideration in admissions, or do you think they are being lumped in with the populations that are considered advantaged or successful?

A. I don’t work on an admissions committee. But my sense is that if you continue to allow race and ethnicity to be a factor in admissions decisions, then groups like Cambodians and Laotians and Hmong will benefit.