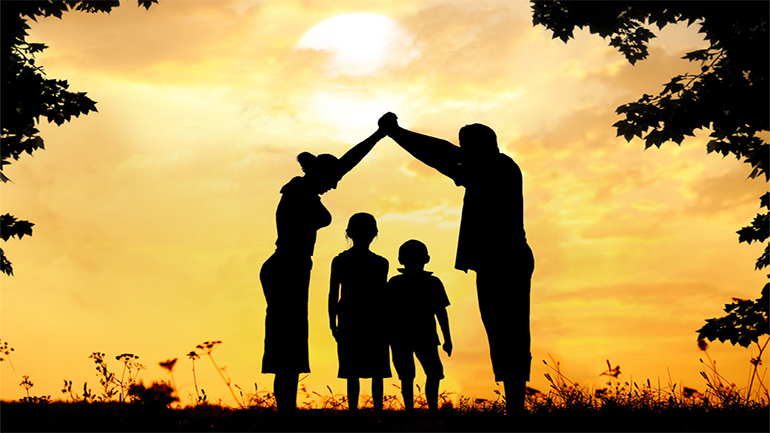 WEIJIA is a typical Chinese seven-year-old. He loves riding his bike and anything to do with cars; he is a badminton fanatic and has lessons twice a week. In a few months' time, however, he will become rather less typical. He will have a brother or sister—something most urban Chinese children lack.

His parents are taking advantage of a relaxation in November 2013 of the country's strict family-planning rules. Couples are now allowed to have a second baby if one parent is an only child. After more than 35 years of often brutal enforcement of the one-child-per-couple policy, some had expected a mini baby-boom to follow. The National Health and Family Planning Commission estimated that the new rules would allow 11m more couples to have a second child (there were already exemptions for some). It thought that 2m of them would try in the first year. But by the end of 2014 fewer than 1.1m people had applied for the necessary permit.

That worries the government, which has tweaked the rules not out of sympathy for lonely only children or for parents who want a spare heir, but because of a population crunch. The country is ageing rapidly. In 2012 its labour pool shrank for the first time in 50 years. In the largest cities the fertility rate—meaning the number of children an average woman is likely to have during her lifetime—is among the lowest in the world, at around one. For the country as a whole it is less than 1.6—far below the level of 2.1 needed to keep the population steady.

The one-child policy did not curb Chinese fertility as much as its boosters imagine. By the time it was introduced in 1979, the fertility rate had already fallen to 2.8 from 5.8 in under a decade, thanks to usually less coercive efforts to encourage fewer births. Ruthless enforcement of the new policy resulted in widespread forced abortions and infanticide. It inflicted misery on parents who wanted larger families. But its overall impact on births was limited. In most countries, rising affluence has led to fewer babies. India’s fertility rate fell steadily over the same period without such formal policies, even though its economy did not grow nearly as fast as China’s. In wealthy South Korea the birth rate has fallen to 1.3 children per woman, down from six in 1960.

China's authorities have now changed tack, from relentlessly proclaiming the virtues of having only one child to encouraging eligible couples to “procreate legally”. But they should not be surprised that this is failing to achieve the desired effect.

Since the 1980s rural families whose first child was a girl have been allowed to try for another. More recently, couples who are both single children have been allowed to have a second. Yet the uptake has been low. Academics, including Cai Yong of the University of North Carolina, Chapel Hill, conducted a study in 2007-10 in the coastal province of Jiangsu. They found that among 2,500 urban and rural women they surveyed who were entitled to have a second child, only 6.5% did so. Ethnic minorities (nearly a tenth of the population), have long been allowed to have two or more. But on average each ethnic-minority woman bears only about 1.5 children, according to a census in 2010.

Mr Cai believes that rising incomes have been a big cause of shrinking family size. “Development is the best contraceptive,” he says. Births would have plummeted even without the one-child policy, he reckons, though not as fast or as low. Families worry about the expense of having babies: good education and health care are increasingly pricey. A study by Credit Suisse in 2013 found that couples typically spend over 22,500 yuan ($3,600) a year to raise a child to the age of 18. That is more than three-quarters of the average annual disposable income per person of urban households. A government report in 2015 said that in the first five years of a child's life, city parents spend twice as much as rural ones, even before the high cost of urban housing is included—particularly near the best schools.

Chinese families want their offspring not only to get a good education, but also to gain an edge in the global jobs market. Hence Weijia’s parents spend nearly 15% of their annual income just on classes for him, including weekly English lessons. Over half of children under six take extra classes in addition to those at kindergarten, according to IResearch, a Chinese market-research company.

Grandparents help to reduce the cost of child care (they often live with their grown-up children). But since people marry and have children later than they used to, the age of live-in grandparents is rising too; fewer are sprightly enough to deal with two children. It has become so common in China to have only one child that society is no longer geared to handle multiple offspring: hotel rooms for two children cannot be booked online (parents must call); play vehicles in parks seat two adults and one youngster; toothbrush-holders in family bathrooms often have space for just three brushes.

The government's next step may be to allow all couples to have two children. There is much speculation that the country's parliament will approve this next year. Family-planning bureaucrats still fret about what might happen if restrictions were to be lifted. But the same factors of cost and hassle will continue to suppress the birth rate, regardless of how fast the policy is adjusted. Growing numbers of young Chinese people now prefer not to marry or have children at all.