How would Confucius respond to American same-sex marriage? 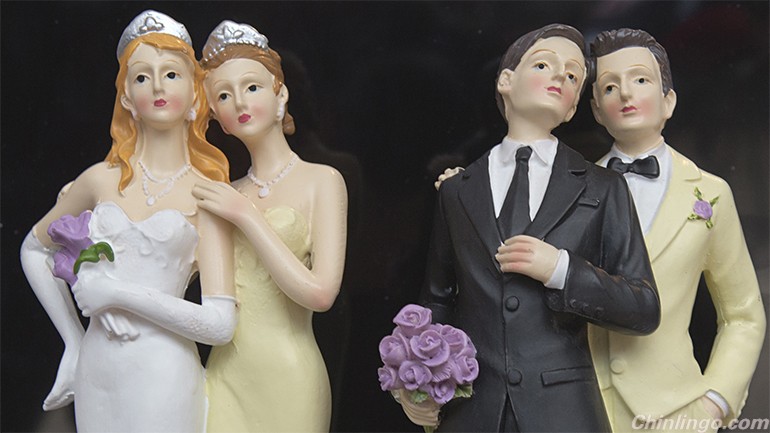 When the U.S. Supreme Court ruled to extend legal marriage nationwide to LGBT couples, it set Chinese social media abuzz with celebratory messages and rainbow flags. Chinese law does not recognize gay marriage, but recent years have seen the beginnings of an LGBT rights movement and broader public acceptance of it in the country.

But by quoting the Chinese philosopher Confucius in its majority decision — “Marriage lies at the foundation of government” — the Supreme Court also reignited another debate about gay marriage: What would Confucius say?

Large swaths of China remain deeply opposed to LGBT love, and some of these opponents are rooting their arguments in ancient Confucian texts. Neo-Confucian scholar Fang Xudong quoted a later Confucian text — “There are three forms of unfilial conduct, of which the worst is to have no descendants” — to argue that gay marriage is incompatible with traditional Confucian virtues because it does not produce biological children.

But the narrow readings of Confucian texts cited above have been rejected by scholars such as Sam Crane. As far back as 2005, Crane argued that Confucius disdained sex itself, and he cared far more about social bonds and supportive families, which can emerge from adoption.

Many Chinese social media users sided with Crane. The most popular comments on the topic argued that Confucian texts were either misunderstood or simply irrelevant. “‘No descendants’ means you haven’t passed on your ancestors or your family’s way of thinking, their willpower, their spirit or their wishes,” wrote one Chinese poster on Sina Weibo.

Regardless of what the ancient philosophers have to say, Chinese society seems to be moving steadily toward greater acceptance of LGBT people. “Chinese media and businesses all had a really positive reaction to America’s legalization of gay marriage.” Geng told The WorldPost. “Chinese people will start to realize that there have always been LGBT people all around them.”

0 responses on "How would Confucius respond to American same-sex marriage?"