Why Subway is not as popular as McDonald’s and KFC in China? 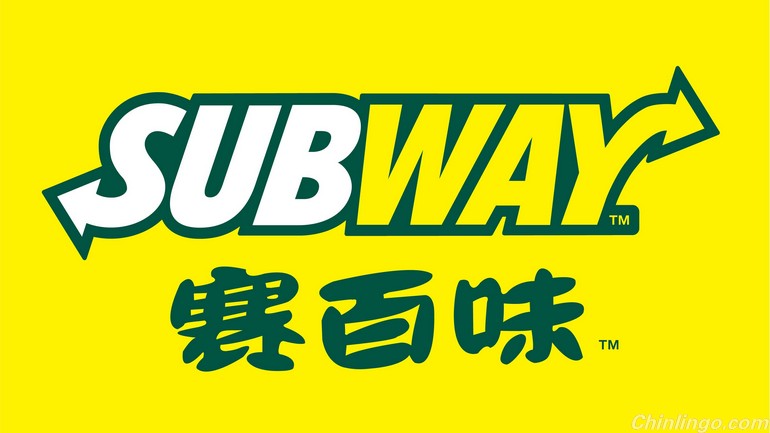 Western countries have three staple fast foods— the hamburger, pizza and sandwiches. Nowadays many successful companies are selling hamburgers and pizzas in China, but the situation with the sandwich is far from satisfactory. Consumers are having trouble accepting it as readily as the former two.

As a global leading brand of sandwich-making, Subway has some issues when it comes to expanding in China.

Subway only had franchisees in its infancy at the Chinese market. When it comes to franchising, the regular pattern is to open a direct-sale store to make money and then develop allied business and franchisees. This is proven to be a deadly disadvantage unable to compete with McDonald’s, KFC and Pizza Hut concerning the strategic layout. Additionally, the incompatibility of allied companies also causes the failure in marketing new products.

They don’t spend enough on advertising. Subway only has franchises instead of direct-sale stores. Because of that, the company won’t spend money on product advertising, but on advertising of investment attraction.

However, the money available is limited. Subway’s nationwide advertising can’t get out there and make a splash. The local advertising is even worse, as little money is left in the regional fund after being taken by the nationwide fund.

Subway seems to not be caring for its customers or its market attentively, compared to McDonald’s and KFC. Subway is the latest American fast food among the big three; hamburger, pizza and sandwiches, and it needs several more years to be accepted by Chinese customers, and the global headquarters are paying little attention to the Chinese market.

They are experiencing difficulty in promotion of new products. All the food is made in the American way. Subway does not make any improvement or cater to the Chinese market. Sandwich is a western cold food. Chinese people find it difficult to accept cold food when nearly all the sandwiches offered are served cold – this goes against Chinese traditional love of hot food.

Also, the way of ordering Subway sandwiches has some unusual side-effects. Most people in China feel unnatural to make independent choices. It can become quite awkward when they have different bread, vegetable and salad dressing choices to choose from for the first time. Going to McDonald’s or KFC and ordering a set meal is much easier.

0 responses on "Why Subway is not as popular as McDonald's and KFC in China?"