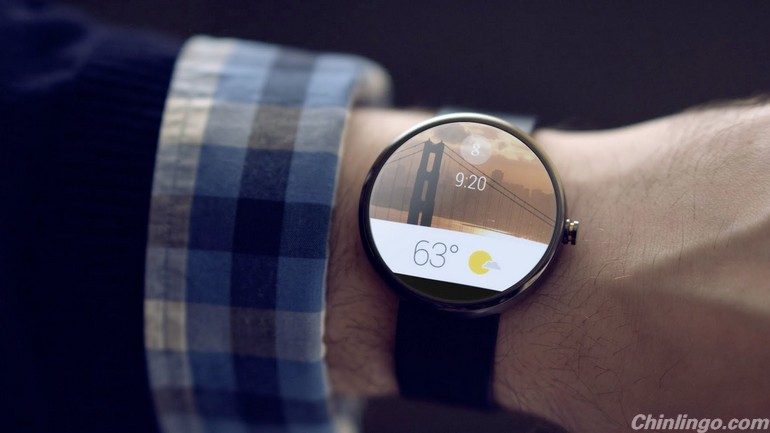 “For now, there are just few differences between the Chinese and global market. However in the future it might result in two completely different situations: more and more smart watches will be produced, and the development of sports and fitness related wearables. It’s only the quantity of the production that makes Xiaomi the leader in the wearable device industry across the world, and it still needs time to know where it’s headed,” the operating officer of Knewone.com Liu Youzhi said.

Facing the huge market in China, the wearable device manufacturers, abroad or at home, will start an aggressive tactic to get ahead. Now they’re analyzing the consumer market dynamics.

After trying many wearable devices, Miss Li, who works in an Internet-based company said, “the product must meet the needs of people in the domestic market, and for me, I tend to like the devices based on health monitoring. Recently something like anti-radiation bracelet is becoming quite popular among senior citizens. Although it is not very useful, it means it is making money for the  manufacturers.”

“Those that can create a wearable product in tune with the surrounding environment, with practical features and great design are going to shape the future of wearable device,” Liu Youzhi added.

In addition, the interaction between humans and objects is also going to be one of the future tendencies of wearable devices, including more apps directly controlling more and more of our everyday appliances – the rise of e-commerce platforms increasingly providing various content for the development of wearable devices.