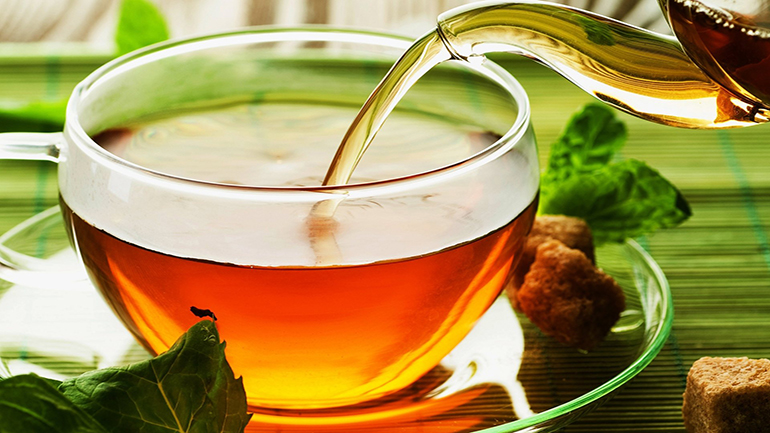 Tea trading did not only bring huge fortune to the British government, but also improved the health of the British people. Under the circumstances where the medical assistance was limited, the improvement of health and reduction of death rates caused by infectious diseases were closely related with the habit of drinking tea.

McFarland emphasized that the origin of the Industrial Revolution was closely related with tea. In the early stage of industrialization, the functions of machinery in peoples minds were not as important as today. Workers’ manual labor played an important role in the production. Only when the workers kept their energy up could have the output and safety be guaranteed. They needed an affordable food that could refresh them. Tea and bread was one. McFarland pointed out that, the appearance of Chinese tea met with thosedemands of industrialized production, and greatly boosted economic development in Britain.

Someone said that tea was as important as the steam engine to Britain, as it helped Britain bear the crisis and create a new world. Tea drinking was also significant in wars. Before 1720, when tea drinking was popular in Britain, Britain only traded with North America, west Indian colonies, and partially with India and the Far East. However, in the following century, its colonies covered Australia, Canada, many African countries, South America and India, becoming the “Empire on which the sun never sets”. During the wars, tea leaves replaced wines as the necessity of the British soldiers, because people believed that drinking tea could keep you healthy and enhance battle effectiveness. By the mid-19th century, Britain was an almost unchallenged empire. It controlled about a fifth of the world's surface. Some people even said at that time that, Britain was unlikely to become the empire without tea.

0 responses on "Chinese tea and the British Empire – part 2"