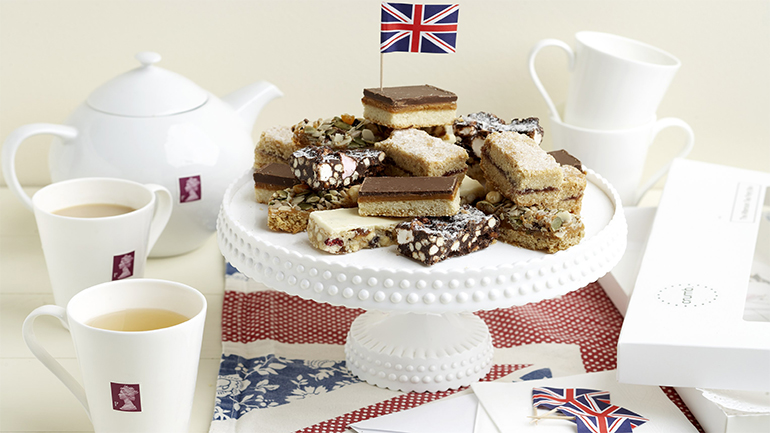 The British love drinking tea, especially black tea. About 80% of the British people drink tea every day, tea consumption accounts for about 50% of all beverages in the UK, and the country leads the world in per capita tea consumption. Compared with China, where there's a history of tea drinking for thousands of years, the history of tea drinking in the UK is only about 300 years old. Why do the British love drinking tea? One of the most popular explanations is the fashion in the upper classes of British society in the 17th century.

There was no tea in Europe until the mid-17th century. It was Catherine of Braganza that first introduced and popularized the tea drinking habit in the UK. The Portuguese royal family was keen on tea. When Catherine became the queen-consort of Charles II of England in 1662, she brought with her a casket of tea. Catherine’s fondness quickly made it fashionable and widely drunk in England, and first the ladies of the court and gradually those further removed from royal life developed a liking for the, at the time, elegant drink. However, without sugar, another food favored by the noble class, tea drinking would have lost its glory and became a transient fashion.

Britain didn’t produce tea, nor its colonies. They needed to import tea from China, and the time-consuming shipping resulted in a high cost. In this way, tea was sold at a whopping high price. A packet of Wuyi black tea that Catherine loved the most would cost as much as 25 pounds, and a pound could buy 7.32g of gold! Such a high price was unacceptable for some nobles and the emerging middle class, let alone the common people. There appeared a dilemma: how to drink tea as Catherine did and how to afford it? The servants settled the problem. Some servants from noble families bought the leftover tea leaves. They added milk and sugar to offset the spoiled flavor, and made tea drinking affordable for the common people.

However, there is another explanation. In the early 16th century, the Europeans knew that Chinese loved the “bitter” leaves soaked in hot water. Prior to the British, the Portuguese, Spanish, Dutch and French began to import tea leaves from China. Why did tea drinking fail to gain popularity in these countries, but took root in an isolated island country?

As it is commonly known, the most important feature of drinking tea is that the water must be boiled. Although it’s a common sense practice today, the habit of boiling water plays an important role in keeping people healthy. Nowadays, we usually attribute the benefit of tea to its ingredients. However, when dating back to the ancients, we have to see another benefit that is often ignored in modern times. As water needs boiling before making tea, bacteria are killed, which in turn, reduces intestinal tract diseases and infectious diseases (dysentery and plague).

0 responses on "Chinese tea and the British Empire – part 1"