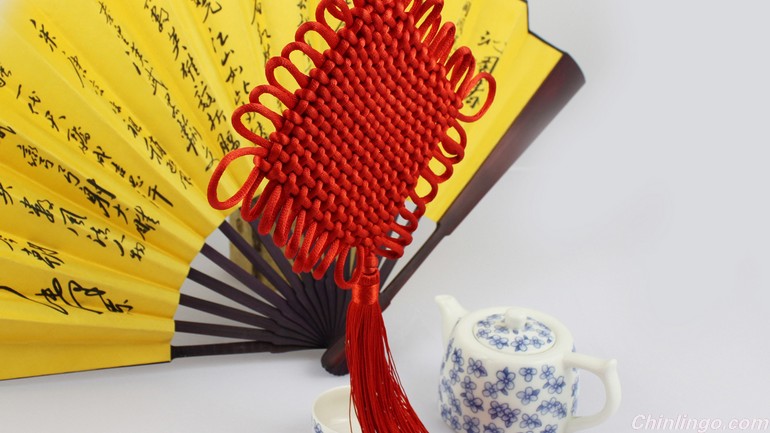 It has been obvious to the world that China's consumption power has been growing. According to the data from UN, the amount of expense on oversea travel the Chinese spent reached 102 billion dollars since 2012, and surpassed the U.S. and Germany, becoming the world's largest consumer of international travel. China will likely to be on the top in the next two years.

But what do foreigners love to buy in China? What would they buy to take home when traveling or studying abroad in China?

Most foreigners tend to focus on Chinese traditional-featured products. Christina, a Russian girl, has been in China for 7 years, and what she gets the most is Chinese medicine.

"Chinese medicine is magical. One specific medicine cures many ailments. For instance, cooling ointment; it can cure a headache and mosquito bites. I always take a few back home for friends. Before I came to China, my grandma told me to bring her a soothing ointment for arthritis made in China," she said.

Apart from Chinese medicine, Christina loves Chinese calligraphy and she has been colleting calligraphy and paintings. "At first I just think they looked great, so I bought different calligraphy scrolls without knowing about their quality." she said with a smile on her face.

Tanya, Christina's friend, came to China for the first time just last week. During that past week, she walked around Beijing and bought Chinese traditional decorations, including Xiuqiu (a ball made of strips of silk), a silk fan and some Chinese knots and a sachet.

"Chinese traditional decorations look quite nice. I have bought Xiuqiu that Chinese use to decorate their home during the the New Year festival and the Chinese zodiacsigns ‘dragon' and ‘sheep' made of ceramic." Tanya said.

Florian, a German student in Beijing, wavies the Xiaomi phone in his hand around and says: "I think the Xiaomi has a better price vs. performance ration than the iPhone. Xiaomi is easy to use and has a much lower price than iPhone."

Lena loves to dress up, like most other girls. She usually buys a lot of clothes, bags and shoes in China.

Speaking of shopping in China, Lena says that especially the custom made clothes are intersting to many of her Germany friends. "They prefer to order clothes in China, because of good craftsmanship and a reasonable price." she says.

"I heard the pearls here have an attractive price and quality, so I bought some to take home." Ivan is a tourist from Kazakhstan who just took a walk in Hongqiao Market, a must-visit place for foreigners in Beijing. Ivan bought many sets of pearl jewelry at the market and planned to give them to his wife, daughter and mother as gifts.

Wei Zhiyi, a Canadian, is a documentary indie producer living in Beijing. In the past 5 years, he has traveled around many cities in China. He frankly admits that he is totally attracted by the spicy tastes of Sichuan and Hunan cuisines, and he can't enjoy his life without any spiciness anymore.

"When I tried Laoganma chili sauce for the first time in Changsha, I was blown away by its spicy taste. Before I left China, I bought a box of Laoganma. From then on I would take Laoganma with me wherever I traveled to," he said.

Another Canadian Zhang Dalin has been in China for 3 years. Every time he leaves China for home, he packs piles of food from different regions. What he fell in love with recently is spicy slice.

"I heard many people talking about spicy slice online, so I bought some for my friends back home. It turns out that they can't stop eating it. They really enjoy the spiciness. "

0 responses on "What goods do foreigners like buying in China?"