Hangzhou: an emerging “green city” for sustainable tourism in China 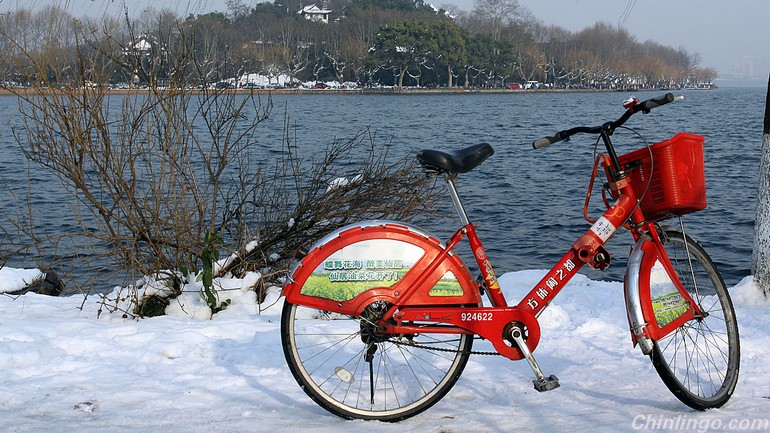 When Marco Polo visited Hangzhou in the 13th century, he called it “the finest and most splendid city in the world”. Capital of the fallen Southern Song emperors, Hangzhou was probably home then to a million people, and likely to have been the largest city in the world.

Today, this iconic Yangtze Delta metropolis is home to nine million people and is trying to add environmental chops to its tourist appeal with a lengthy list of Green City awards, including one from the UN. With its reflected bridges, weeping willows, lotus blooms and pagodas, Hangzhou’s Unesco-listed West Lake could have come straight off a willow-pattern plate. Add Song-era culture and China’s most celebrated green tea, and you have a quintessentially Chinese triptych that draws over 100 million visitors each year – most of them Chinese.

Tourism at that level presents sustainability challenges of its own but, thanks partly to former mayor Qiu Baoxing, China’s sustainable city guru, Hangzhou is successfully greening its air, water and landscapes. Trees, pedestrian parks and lantern-lit paths line stretches of the Grand Canal, which was mostly a stinking, toxic wasteland 20 years ago. And to cut air pollution, the city is limiting car ownership and has a fast-growing metro network. Some historic streets are protected, as are several lakes just outside town.

The city boasts not only a Low-Carbon Museum and a Green Building Museum, but the largest bike-share scheme in the world. It’s chastening to consider that Hangzhou has eight times as many rental bikes as London. Locals and visitors make more than a quarter of a million rides every day on bikes from some 3,300 kiosks in locations including art galleries, railway stations and riversides. Hangzhou recently launched nine new cycling routes through the cottage farms that make Longjing tea by hand. This product is so highly prized that first-flush teas have sold for as much as £6,700 a kilo.

Energy conservation and environmental protection have been important to Hangzhou’s economy for some time. And as China battles environmental issues caused by rapid industrialisation across the country, pouring money into coal caps, green finance and renewables, reforestation programmes and anti-pollution research, Hangzhou seems ahead of the curve.

Environmental issues are increasingly important to ordinary Chinese people, according to Peggy Liu, chair of the Joint US-China Collaboration on Clean Energy. “More people in China care about the environment,” she says. “It’s something you see, breathe and sometimes even taste. More of us have air quality apps on our phones to measure air pollution. We’re on a journey from survivability to livability.”

0 responses on "Hangzhou: an emerging "green city" for sustainable tourism in China"