Weird Chinese dishes you have never seen before

One of my favorite parts of living in China is the
delicious, diverse, and preposterously cheap array of food available.
Growing up in the US, I never considered the many different types of
Chinese food that existed; in the states we tend to get a mix of
Sichuan/Hunan/Cantonese (四川 / 湖南 / 粤) cuisine, adapted for Western
tastes, that just gets branded as “Chinese food.”

There is, however, a pretty wide variety of food that falls under the
umbrella of Chinese cuisine, from hearty Dongbei (东北, northeastern
China) dishes to the Middle Eastern-infused flavors from the far
northwestern Xinjiang (新疆) province (kung pao lamb with falafel makes me
weak in the knees).

American Chinese food is actually something of a curiosity to many
Chinese people, who sometimes have a hard time believing that Westerners
can use things like chopsticks correctly. I was at a dinner last summer
with one of my university language instructors six years my junior when
seemed astonished by my ability to use chopsticks.  I then pointed out
that I have been using them since before she was born!

As you may have heard there are some, shall we say,
unorthodox food options on Chinese menus that you might want to avoid –
I’m talking stuff like chicken feet, pig brains, all kinds of tongues,
etc. If you’re into that stuff, more power to you, but if, like me, your
food adventurism doesn’t go much further than bullfrog (delicious but
still kind of weird if you over-think it while eating), we're here to
help you keep an eye out: 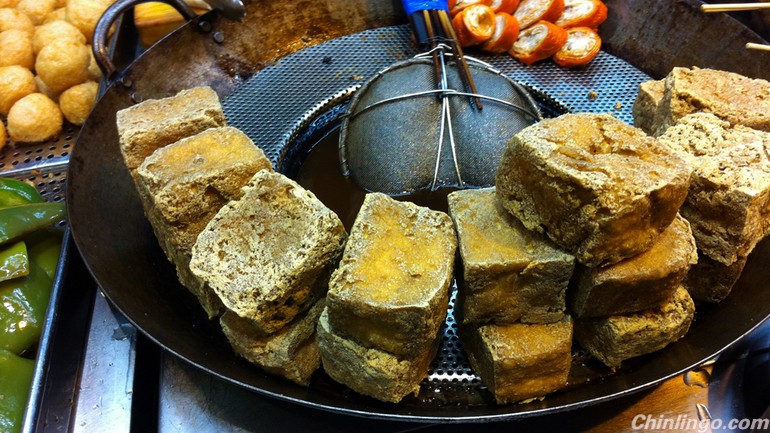 Common more or less throughout China, this dish certainly lives up to its name.

Stinky tofu (that is indeed the literal translation) is
fermented in a brine that varies from region to region, but can feature
anything from shrimp to bamboo to goat milk.

Westerners often compare it to blue cheese in that it has a
strong odor but also a powerful taste; it’s an acquired taste, but is
actually a very tasty dish if properly prepared. 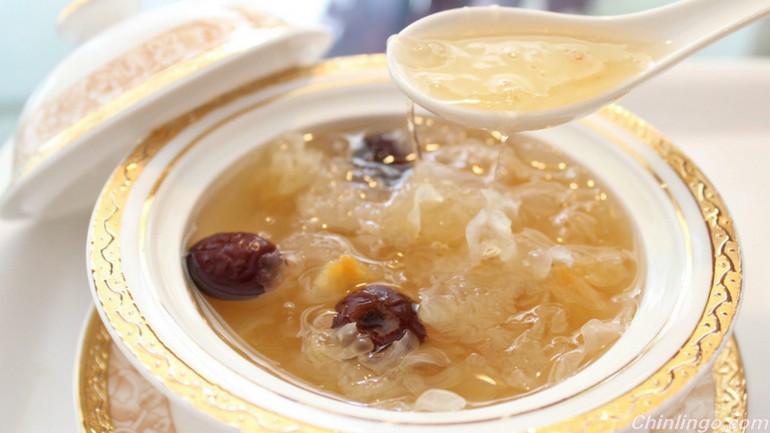 This is a very expensive delicacy in some parts of China as
well as in Hong Kong and Chinatowns around the world, in which bird's
nests are dissolved into water which is then used as broth or added to
mixes for other foods.

Traditional Chinese medical beliefs hold that yànwō, made
primarily from the saliva of the birds, aids in digestion and boosts the
immune system, which better be worth it, as some types of nests can fetch up to US$10,000 a kilogram. 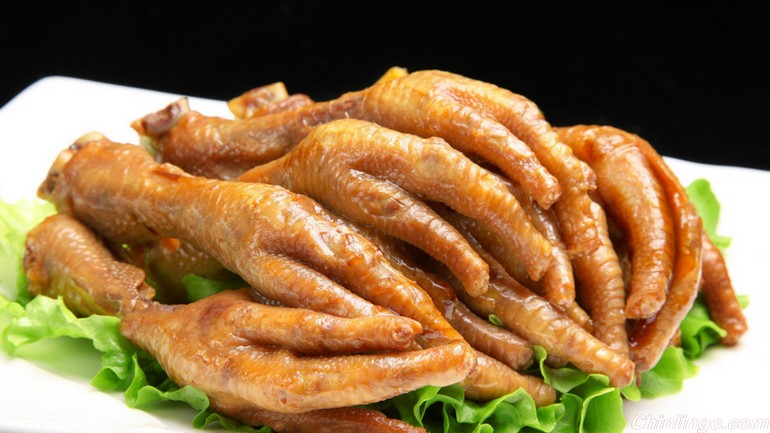 They are pretty common these days.

I'm not a fan but if I was, it'd be easy, as they're
available literally everywhere: the wet market (fresh meat/produce
markets common throughout Asia) on my block has at least four stands
that sell them, and they're commonly given out for free at bars and
restaurants, much as peanuts are in the US.

Often soaked in vinegar and fried or steamed, they're also sold vacuum-packed in convenience stores.

Worth trying once, though the texture is hard to get used to! 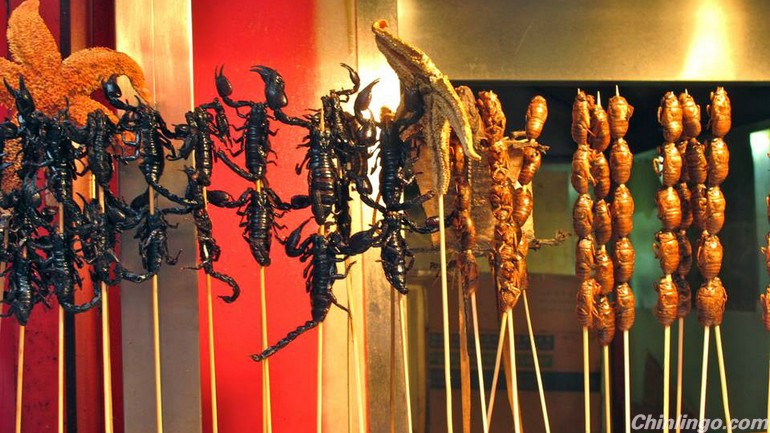 I saw these once at a street food stall in Wuhan and I did a
double-take: at first I thought they were just plastic toy scorpions!

Traditional Chinese medicine values scorpions and scorpion parts for ability to treat skin conditions, cure infections and even prevent mosquito bites, and they're actually a pretty common street-side snack in parts of China.

Sometimes they're not even fried, they're just on a stick there for you to eat.

Full disclosure: I think scorpions are awesome and may or
may not have gotten a tattoo of one on my back when I was 18 but it
would take a lot of convincing for me to eat one of these bad boys.

My more adventurous friends, though say they have a chicken-like flavor and, obviously, a crunchy texture! 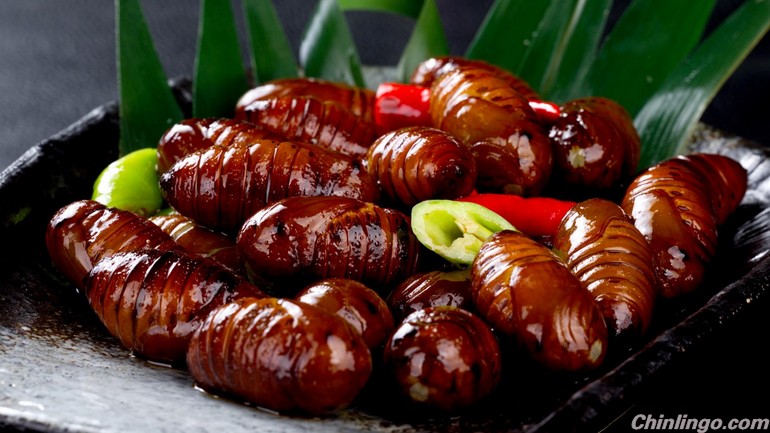 I've seen them on occasion here in Shanghai but they're
much more common down in Yunnan (云南) Province in southwestern China,
where restaurants will sometimes feature a big bowl of fried bees as an
appetizer.

Known for their sweet taste and crunchy texture, bees are
another thing I will probably never try but I'm told they're quite tasty
as a snack.

0 responses on "Weird Chinese dishes you have never seen before"