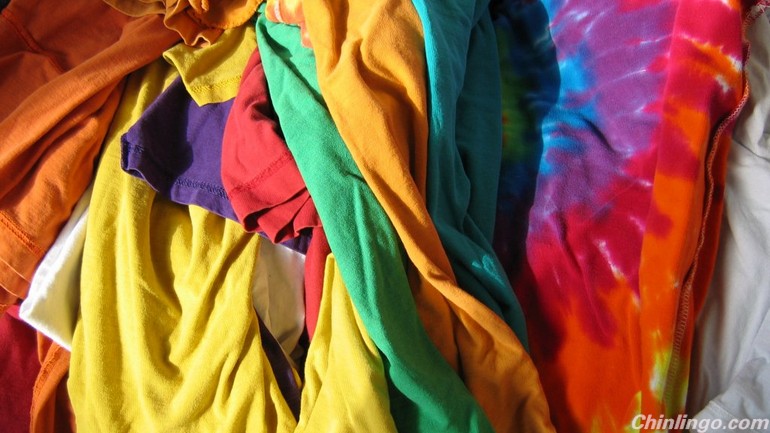 Among shoppers in the West, the notion persists (pdf) that "Made in China" indicates—to put it bluntly—junk. But the quality of Chinese-made clothes is rising fast.

China's garment industry has been investing in manufacturing technology and training for decades now, and its workforce has collectively gotten better at stitching and assembling garments as China makes a growing share of the world's clothes.

There are still dim, claustrophobic sweatshops—too many, sadly. But China is also home to a highly skilled, highly specialized garment industry, one that supply chain managers of global mass-market clothing brands, and even some high-end labels, regard as offering the best mix of price, speed, and—yes—quality.

"If I was to make a basic men's jean, I'd make that in Pakistan," Edward Hertzman, co-owner of the trade publication Sourcing Journal, tells Quartz. "If I was going to make a fashion woman's garment, I would move to China because their skill set is better, their hand is better, their finishing is better, and they can handle that type of fashion."

The industry has become so specialized that entire cities in China may center on manufacturing particular types of clothing. For example there are factories all making children's clothing and there is a Sweater City .That intense focus allows factories to become extremely proficient.

Indeed, luxury fashion labels now routinely make things in China. Burberry, Armani, and Prada have all manufactured there. China also has its own burgeoning, home-grown luxury fashion industry, featuring Chinese designers who make their elaborate creations in their home country.

A "Made in China" label doesn't guarantee a good product, of course. It's a large country that's still developing.Hertzman tells Quartz that "sourcing executives have a higher expectation of the fashion and the value-added products coming out of China than other countries."

The proof, according to Josh Green, CEO of Panjiva, a site that connects sourcing professionals with suppliers, is that despite the rising wages and costs of doing business in China, companies have not walked away. "[China is] viewed by people who make buying decisions as unique and hard to replicate elsewhere," he says. "If anything, China has developed such advanced capabilities, it's making it hard for other countries to compete."