China’s UnionPay enhances cooperation with countries along “Belt and Road” 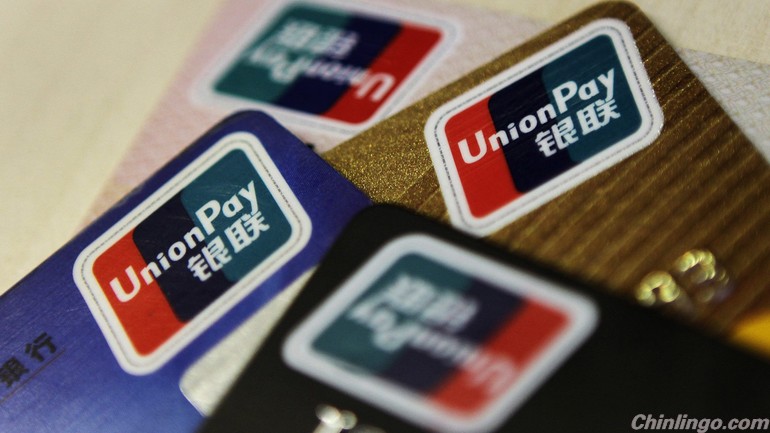 China UnionPay is promoting economic and personnel exchanges along the "Belt and Road Initiative" by enhancing cooperation with major banks in the countries on the trade routes.

The Chinese bank card company has already expanded the UnionPay card acceptance network to more than 50 of the 64 countries along the Silk Road Economic Belt and the 21st Century Maritime Silk Road.

UnionPay International said it is committed to providing diversified support and services for the trade initiatives and said it has already signed an agreement with Halyk Bank, the second-largest commercial bank in Kazakhstan by assets, for further cooperation.

The two sides agreed to deepen cooperation in several areas, including local card issuance, online payment, express money and financial support for Kazakh students who travel to China for studies.

Umut Shayakhmetova, president of Halyk Bank, said the bank has issued around 200,000 co-branded cards with UnionPay. Before the end of 2016, it will issue more than 1 million such cards.

More than 90 percent of the co-branded cards were issued to local residents, including employees of Chinese companies, students, entrepreneurs and tourists from Kazakhstan to China. All the cards issued are chip-based, which brings more security for the payment system, she said.

"Being the closest neighbor of China on the new Silk Road, we are developing more and more banking and financial initiatives. We are talking about opening the Khorgas land port on the China-Kazakhstan border, for Halyk Bank to enter Chinese territory and Chinese banks to go to Kazakh territory. It will strengthen and promote more economic activities between the two countries," she said.

"We are supporting the 'Belt and Road Initiative' by providing quality payment services for economic and personnel exchanges between China and Kazakhstan. And we support two-way communications rather than single-way," Cai said.

UnionPay International is designing products in the yuan and the Kazakh tenge, which will allow the Chinese and Kazakh people to use their own currencies as much as possible to avoid currency exchange losses, he said.