Why single mothers are so rare in china 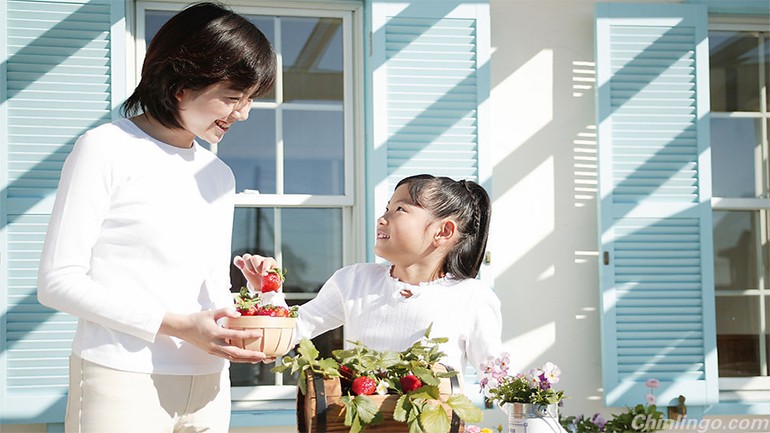 I have never met a single mother in China. Not one. Do they exist? Sure, but even in a country of 1.4 billion people, they are few and far between. And if you do happen to run into a single mother, it is more than likely that she lost her husband through a divorce or early death. Women choosing to keep their babies out-of-wedlock in China is almost unheard of.

"I spent a few weeks last winter taking care of a friend who had an abortion," an acquaintance of mine related to me during my recent trip to western China. "She had a boyfriend in University who got her pregnant and she really had no choice but to get rid of it."

"Did anyone suggest to her that she keep the baby and at least give it up for adoption?" I asked.

"Of course not," came the reply. "Having a baby without a husband could have ruined her chance to graduate from university and have a successful career." According to my friend, the boyfriend had no intention of marrying the girl as the relationship was not that serious.

Unlike in America, where organizations like Planned Parenthood are supposed to present other options to mothers who are contemplating an abortion, there is no such counsel given in China. If a woman is single and pregnant in China, there is only one option; the baby must go.

Not that keeping a baby out-of-wedlock in China would be easy. Most university students in China are completely dependent on their parents for financial support and choosing to have a baby would place an extra burden on them. Just as my friend suggested, for many young women, choosing to have a baby could very well mean the end of their higher education.

But even more importantly, there is still a strong social stigma that is placed on women in China who have children before they are married. It is simply not culturally acceptable.

"It would bring shame on her family," explained my friend. While the age old tradition in China of 'checking the sheets' after the wedding night to make sure the bride was a virgin may be fast fading away, most Chinese parents are afraid of 'losing face' in front of their family members in friends. An unmarried daughter with a child would be a constant source for rumors and gossip. Having sex before marriage is one thing, but having a baby before marriage would most definitely bring shame upon the girl's entire family. And then there would be the question about who the girl could marry someday. It would take a special man to marry a single mother in China and the wedding process, which is so important in Chinese culture, would be naturally tainted in the eyes of the girl's relatives.

Thus, there is no such thing as pro-choice China. There is only one choice; the baby is sacrificed to secure the future of the girl. In China, an abortion procedure is as common as having one's tonsils removed.

"She was only one month pregnant when she had the abortion," my aquaintance told me. "She didn't see it as a person. It was just a medical procedure."

Yet, according to my friend, the girl that she took care of suffered both physically and emotionally from the experience.

"It was a horrible thing for her to go through," my friend admitted. "She was very sad."

0 responses on "Why single mothers are so rare in china"