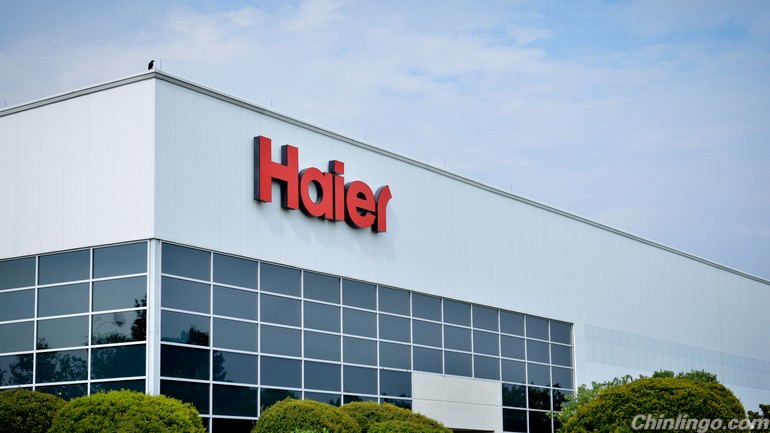 The Chinese businessman who built the world's second-biggest refrigerator, washing machine and air conditioner empire is putting big overseas acquisitions in the deep freeze, to focus on innovation and connectivity – linking his firm and its customers to their smart home appliances.

Zhang Ruimin, the 66-year-old CEO of Haier Group, said global over-capacity and a shift to advanced manufacturing in a wireless age has put off talk of large acquisitions.

He is now driving production and sales at one of China's most successful consumer brands closer to customers, flattening the management structure and streamlining the workforce, in a battle to maintain profitability as China's growth slows.

"It's survival of the fittest," said Zhang. "(Haier) must transform from a traditional manufacturing enterprise into an Internet business."

Zhang told that last year he wanted to double the contribution of worldwide sales to 50 percent of revenue. "The goal hasn't changed, but what's important is that we've come to realize the path has problems," he says now.

The Haier chief has brought home all the Chinese executives from 24 worldwide production locations, leaving local managers in charge. "We found that when we sent people, they were always using Chinese thinking to manage overseas," he said.

Haier's success has been as unexpected as Zhang's emergence as a national industrial leader. A native of China's northeast Shandong Province, Zhang was a township official when he was appointed to head Qingdao Refrigerator Factory in 1984 – then a collective enterprise with 800 workers and 1.47 million yuan in debt, a huge sum at the time.

"We didn't have a penny, we were losing money, and we couldn't pay wages," Zhang said. "Every day was perilous." Zhang soon famously picked up a sledgehammer and passed it among his workers, telling them to publicly destroy 76 defective refrigerators. His message was clear: quality and brand were the way forward. Today, the sledgehammer sits in China's national museum in Beijing.

Haier is applying advanced manufacturing to mass produce customized appliances that can be ordered online from four 'smart' factories. It is developing an app that will allow customers to watch their products being made on a live video feed.

The ultimate aim, Zhang says, is for Haier to become a full services company for the wireless age, where customers place orders for tailor-made appliances, and communicate directly with their home appliances via smartphone or controlling device.

Last year, Apple Inc announced that Haier was among the first home appliance makers it partnered with for its smart home platform. While Zhang is pausing big offshore buys, Haier is still pushing ahead with global investments, adding production lines in India, and last month offering to buy an industrial site in Wroclaw, Poland, which could become a manufacturing hub for the European and Russian markets.

0 responses on "Haier switches focus to its smart home platform"