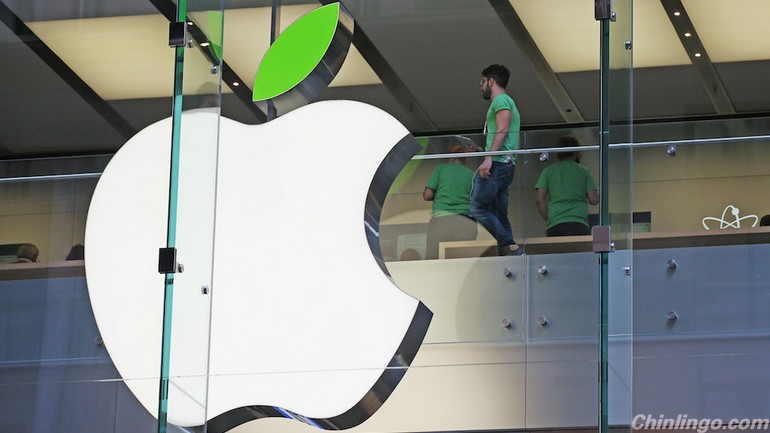 Apple Inc is planting trees, Mars may move to 'zero carbon' and Foxconn Technology Co Ltd is spending millions of dollars to give its factories a 'green' makeover, as companies operating in China face tighter rules on pollution.

This won't come cheap; the country's central bank estimates China will need to spend 2 trillion yuan a year over the next five years on reducing pollution, and government coffers will only cover about a tenth of that – leaving local and international firms to pick up the rest of the tab.

"For companies and factories which need to seriously cut levels of pollutants, it's going to be extremely costly – we're talking millions of dollars," said Philip Cheng, Shanghai-based partner at law firm Hogan Lovells.

Harsher penalties were also introduced this year, and local governments – with tougher targets of their own – have been putting more pressure on businesses making anything from chocolate to clothing, China-based executives said.

A Beijing regulator last month fined a leading supplier of fries to McDonald's Corp for water pollution, while the cost of meeting pollution targets for China's mostly state-owned steel firms has jumped 50 percent on average since last year.

"China's environmental law is becoming one of the strongest in the world," said Manuel Baigorri, senior director of sustainability at Levi Strauss & Co, which is working on a project to use less water and power at its China mills.

Executives in China noted the new regulations were already driving up costs, especially in high polluting sectors such as energy, natural resources, chemicals, metals and apparel.

Others added that costs were rising, but were worth paying to stay on the right side of regulators and local governments, often the gatekeepers to business in the world's second-largest economy. "This can be a competitive advantage for multinational companies, leading the market where the government has quite firmly said it would like it to go," said David Frey, China-based partner at KPMG.

A major question, though, is whether China has the resources to enforce the new rules, especially with local governments torn between growth and environmental protection.

"We're seeing Beijing issue policies pushing factories to reduce water and energy use, but local regulators often don't have the systems in place to properly implement them," said a Shanghai-based executive at a global consumer goods firm.

Major manufacturing firms such as Apple supplier Foxconn invested around $33.5 million on green projects last year, and said it is looking to improve energy efficiency further in 2015.