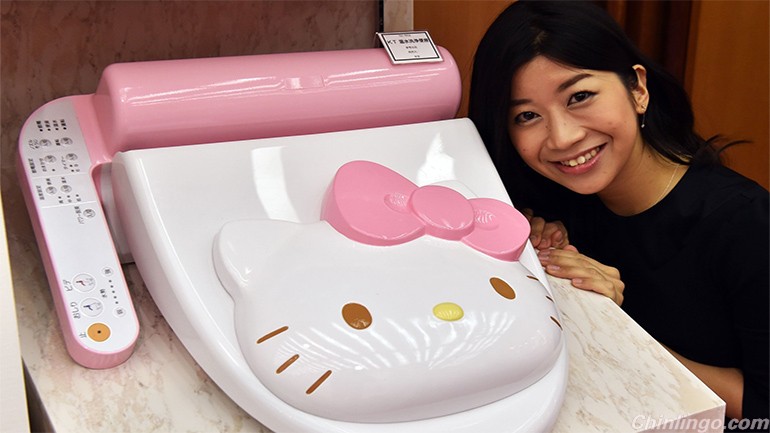 Japanese toilet lid fever has caught President Li’s attention. President Li gave his response to this phenomenon during his attendance at the CPPCC and Agricultural Committee Joint Meeting: first, we should hold an open attitude and be against trade barriers, because customers have the right to multiple choices; secondly, Chinese enterprises should upgrade its tech to become more competitive if they can provide Chinese people with the products of the same quality.

In fact, Chinese companies also produce intelligent toilet lids, and quite a few intelligent toilet lids sold in Japan are actually made in China. It’s partially because some Chinese are just crazy about foreign goods, but the primary cause is the weakness of Chinese products in quality, brand, innovation, etc..

Chinese brands are not well-known and services are far from satisfactory. Some experts point out that the problem is not to sell a single or one set of product, but to increase industrial value by brand building and service improvement.

“Japanese toilet lid fever” has revealed the improvement in innovation of Chinese traditional products that is recently badly needed. Bao Xinhe, NPC representative and academic of Chinese Academy of Sciences, said, “the companies that produce toilet lids lack scientific capability, and all they can do is take apart the foreign products and copy  them, but the quality of such a product is poor.

This phenomenon has brought about ideas for China‘s transformation and upgrading in the industrial sector.  Chinese manufacturers should not only focus on the emerging industry, but also on innovating the traditional industries.

Apart from the rapid change in scientific institutes, government and enterprises at all levels should make effort to promote the transformation and upgrading in traditional industry. Government should guide the micro businesses to achieve self-dependent innovation, and give support in financing and making a solid platform for the efforts of small companies. On the other hand, enterprises should pay more attention to innovation and quality of products. Only through this can the title “Made in China” become more popular as a trustworthy brand in the world.