Why are courteous Chinese blamed by foreigners – part 1 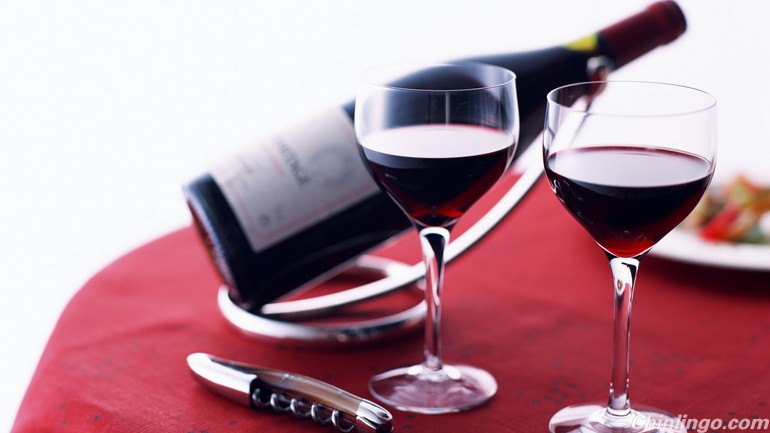 There is and old saying in China, “Courtesy costs nothing.” However, a writer from Taiwan, Liu Yung, believes that “courtesy” doesn’t defintely alway bring good results and that someone may be blamed instead sometimes.. Here are some excerpts from his text.

When you ask a foreigner for his or her impression on China, you will be often told that Chinese people are kind and hospitable.

And surely  they are! The Chinese people have always been hospitable. Especially if  there are friends coming from afar. If a foreign visitor is curious about the fruit on your tree and stares at it, the host will pick some for him immediately. The visitor may ask how she can get to Wangfujing Avenue, but the host doesn’t speak English well. Instead, he take the foreigner to the destination across several blocks. The visitor may look into your house from outside, but you invite him in and serve him tea and desserts.

So, if you are the foreign visitor, can you feel over-flattered?

Also, you should know that over-flattering may result in scaring the visitor away. You don’t believe it? Listen to my story.

When I was young, I went to a small town in Florida on one occasion. I was received warmly by the local officials, as it had just become the “sister city” of a city in Taiwan shortly before.

I stayed in the town for over one week, so I became acquainted with the local officials. We talked about everything together. One day, an official said to me, “In fact, “sister city” is a headache to us.”

I was surprised and asked, “Why? Is the city in Taiwan not friendly enough?”

He smiled bitterly and said, “It is just the opposite. They are too kind to us. When our mayor paid a visit there, he is greeted by limousines, bands and motorcades. Not to mention the food. The visits are so lavish! The Taiwanese officials have said that they would pay a return visit this fall. We are really worried. We, such a small town, cannot afford such a ceremony.”

2.Don’t present anything when it should be sold

Let me tell you another story.

She came over shortly later. She asked how much they were. I said, “We are such good friends.. They are gifts for you.”

You can imagine how surprised she felt then, as I had gave her gifts worth USD 100.

However, a half year later, I was told by a Chinese student that the American girl had asked him to buy an ink brush for her.

I said, “ It is strange! She has known that I have many brushes. Why didn’t she come to me?”

The Chinese student laughed. He said, “ She told me that she could not go to you, as you would not take her money.” He continued, “ My dear professor! Don’t you know that sometimes, when a foreigner wants to buy something from you, but you present it to him rather than sell it, he will feel that you are not pleased to sell it.”

I don’t know whether the American girl found the satisfying brush in the end, but I kept thinking that I was obviously wrong. I was too courteous to her, and it impaired our relations!. Moreover, she might give up ink and brush painting all together, as she cannot get a good ink brush.