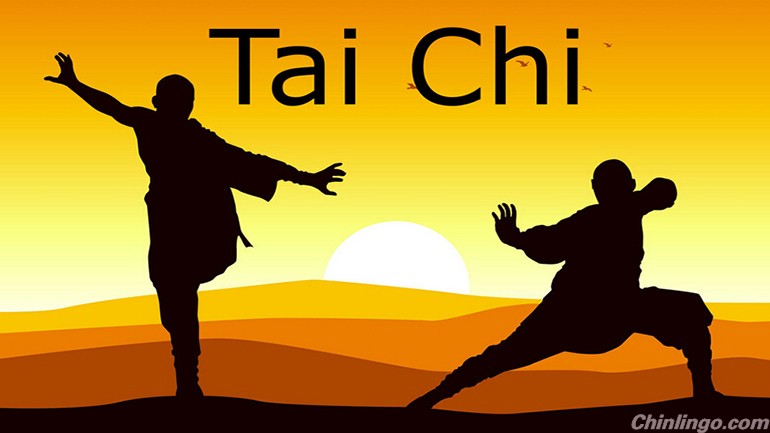 I learnt about this wonderful Chinese martial art and healing exercise from Chinese movies, basically movies starred by Jet Li. I was always moved by his ability to control nature and the power he exhibited through those well calculated moves. Although there were some unbelievable cinematic stunts in most of these movies I had no doubt the art had the power to heal emotionally unstable people and even improve physical health.

Since then I have fallen in love with the art but never gotten the opportunity to practice it with a grandmaster. The only opportunity I had was when my former school hired a physical training instructor to teach us a couple of moves – that was supposedly part of a cultural exchange program.

Most people who have practiced or still do practice would attest to the fact that, like Yoga, Tai Chi has a healing power unmatched by most martial arts techniques out there. It is mind refreshing and sort of renews the whole human qi- I guess that is energy as referred to in Chinese, hence the name qigoing. My best quote for Tai Chi, in a publication by Harvard Medical School’s health magazine in 2009 is, “Tai Chi might well be called ‘medication in motion’”. The publication goes on to note that there is growing evidence that this mind-body practice has value in treating or preventing many health problems.

You could be stressed out, continually exhausted, treating a health problem, or just wanting to get in shape and feel young again; Tai Chi is just what you need. Tai Chi heals and cleanses the central nervous system. That is what I love most about this art. It stops you from stinking up-neck as in bad-thinking and makes you see the world from a positive point of view. The art of Tai Chi is really a self-improvement tool that make us better at anything we desire, unless of course you want to be stressed out, exhausted, uninspired, and feel old and out of shape.

Last Saturday, 25 April was World Tai Chi Day and most people, even in China where the art originates did not celebrate the occasion. How sad. Tai Chi is one of China’s gifts to the world. Take it as a physical form of Traditional Chinese medicine. World Tai Chi and Qigong Day is an annual event held on the last Saturday of April each year. Its aim is to promote practices of Tai Chi and Qigong.

Followers of Tai Chi and Qigong hope to educate the world about the health benefits of the two exercises. The Day is celebrated to help put people in touch with teachers and healing centers, to find out more about these two traditional Chinese disciplines. The annual event, which started in 1999, joins people in over 65 countries. That number grows every year as Tai Chi becomes better known. Celebrations include Tai Chi exhibitions and free classes in most participating cities around the world. The day is recognized by the World Health Organization.

Tai Chi as a Chinese martial art is an internal martial art because it is not only used for self-defence, but also practiced for health reasons. Doctors say it has benefits for those who have heart and blood pressure problems. Many people who practice it say it relieves stress and makes you live longer. Tai Chi is famous around the world for its followers doing their morning slow motion routines in parks. Traditionalists say that Tai Chi represents the two opposing forces of yin and yang.

A form of Tai Chi with just 42 movements is mostly practiced and taught by Taoist and Maoist monks in Wudang Shang (Wudang Mountains) in Hubei, China where it is most popular.