The city of Hangzhou, capital of China's Zhejiang province, might just be having a moment. Last year it was the most-Googled destination in the entire country, and it welcomed over three million domestic visitors. The green spaces, undulating terrain, and tranquil lakeside vistas—which caused early visitor Marco Polo to declare it "the City of Heaven, the most beautiful and magnificent in the world"—evoke images of the almost-vanished "classical China" of traditional paintings. While Hangzhou hasn't escaped breakneck development in recent years, city planners have protected and retained its natural beauty to a degree unusual in Chinese cities.

And yet, Hangzhou is still not a name familiar to many American travelers, who tend to gravitate towards the towering skylines of Shanghai, an hour to the north by bullet train, while residents of Shanghai come here to relax and breathe. Here are five reasons why you should put Hangzhou at the top of your Eastern China itinerary. 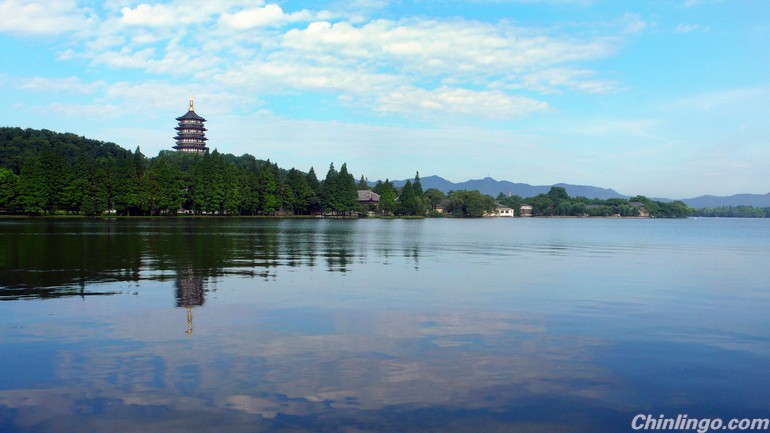 A UNESCO World Heritage Site, West Lake is the city's biggest draw, an endlessly photogenic expanse of fog-shrouded water crisscrossed with stone causeways and dotted with willow-heavy islands. There are numerous paths around the lake for bikers and strollers, but it's best to get out on a boat, either early in the morning or by night from the southern shore, to see the waterside pagodas lit up. For something even more dramatic, stay for a performance of Impression West Lake (daily, from $42). This water-based operatic show comes from the directorial mastermind behind the opening ceremony of the Beijing Olympics and is as spectacular as you might expect.

Insider Tip: The secret is already out about West Lake, so try to visit early on a weekday when it's less overwhelmed by tour groups. 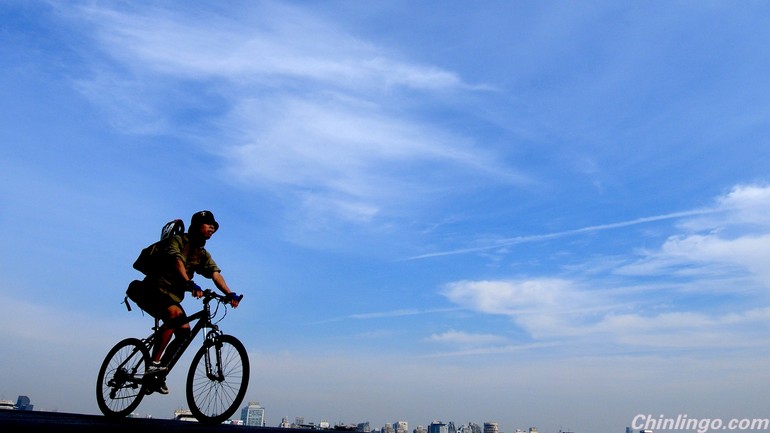 China's first bike-share program was established here in 2008 and since then, it has grown exponentially to become the world's largest, with almost 66,500 bikes available to residents and visitors alike. City officials plan to have a whopping 175,000 in operation by 2020. Our favorite bike path is over the tree-lined Su Di causeway that spans West Lake. Early morning is the best time to traverse the causeway, when crowds are thinner and the mist adds a layer of mystery to the surroundings. Another easy cycling route is to follow the section of the Grand Canal that through the city. The oldest and longest man-made canal in the world, it runs an astounding 1,200 miles from Beijing to Hangzhou, a feat of engineering to rival the Great Wall, though it remains virtually unheard of outside China.

Insider Tip: Bike rentals are free for the first hour, and only rise to ¥3 (approximately 50 cents) per hour after three hours. ID and a deposit are necessary, and rental stations dot the public areas around the lake. 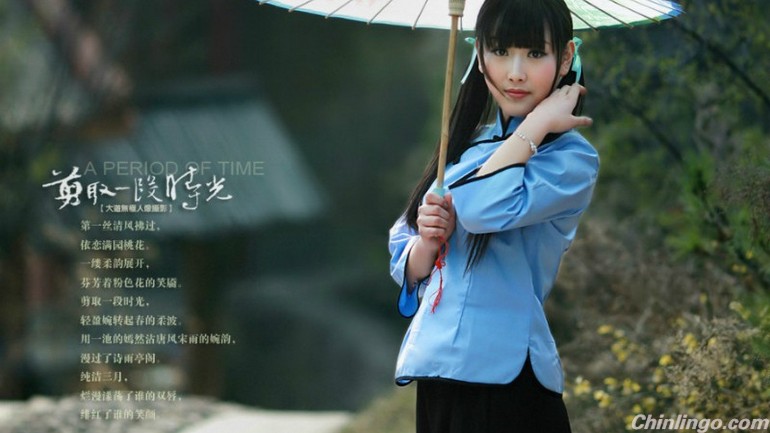 A regional cultural hub, Hangzhou is home to a number of unusual museums that pay homage to the city's tradition of workmanship and craft, among them the Umbrella Museum, the Fan Museum, the Knife, Scissors and Sword museum (more interesting than it sounds), and the National Silk Museum, the largest of its kind in the world. (To see silkworm feeding and silk production, visit the nearby Xixi Wetlands, the only national wetlands park in China). The best of the bunch is the National Tea Museum, where everything you ever wanted to know about how to cultivate, make, transport, and drink tea is on proud display. Allow yourself a couple of leisurely mornings to explore them all, saving extra time to browse the wide range of teas for sale at the Tea Museum's gift shop.

Insider Tip: For a glimpse of Chinese Buddhist culture, spend half a day at the Lingyin Temple, also called the Temple of the Soul's Retreat, one of the country's most important Zen Buddhist shrines. Be sure to pay a visit to the laughing Buddha and other religious figures hewn into the cliffs nearby, at the evocatively named Peak That Flew From Afar.

Food on the Street and in a Museum 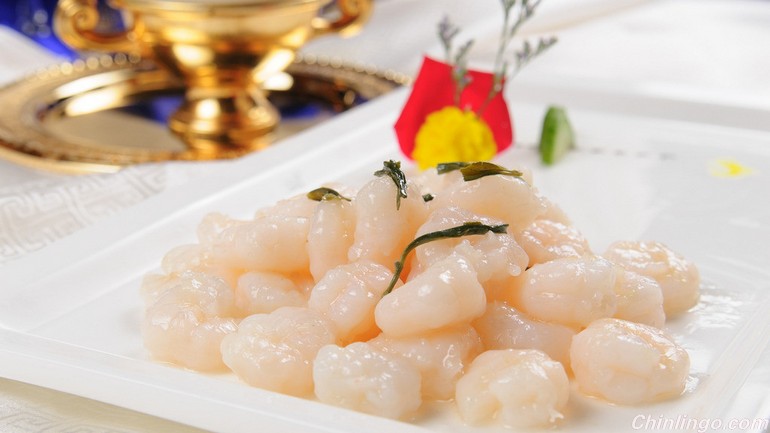 The unique sweet-and-spicy cuisine of the region is celebrated at the $30-million Hangzhou Cuisine Museum, (Tues–Sun; free) where hundreds of traditional dishes are displayed in lifelike (and occasionally disconcerting) replica. To experience the real thing, plunge into the city's rich diversity of street snacks, including the ubiquitous deep-fried stinky tofu, which is hard to get away from, and freshly cooked crab legs for sale along famous Hefang Street. For the brave, tables here also bear a cornucopia of fried insects with a selection of dipping sauces.

Insider Tip: For a break from China's carnivorous cuisine, head to the superb vegetarian restaurant at the Lingyin Temple, where chefs craft tofu and veggies into remarkable approximations of whole fish and spare ribs. Don't expect austere, monkish surroundings—the dining room here is high on the glitz-factor. 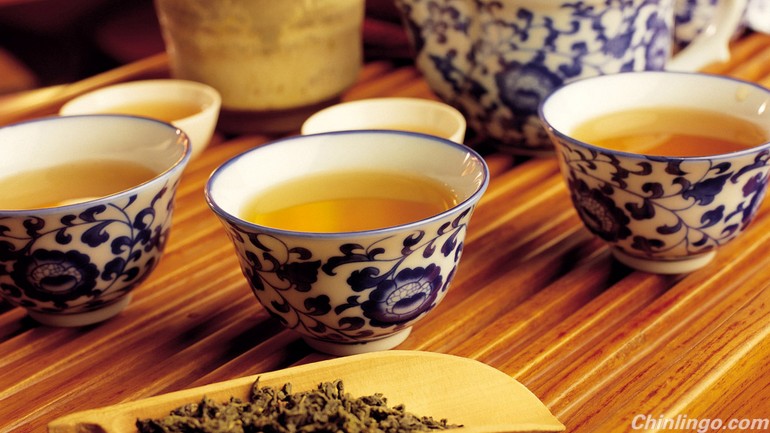 Hangzhou is prized for its production of Longjing (Dragon Well) tea, an exceptionally fine and delicate type of green tea. Spring to summer sees a rolling harvest, though the best time to experience Hangzhou tea culture is in April and May during the Sage of Tea festival. Don't miss a visit to the Meijiawu Tea Plantation village, 20 minutes outside the city center. Here you can watch tea being picked, hand-roasted at 200 degrees (to arrest the fermentation process), and expertly packed, all the while sipping on an ever-replenished cup of the sublime Xihu Longjing at its freshest. The Chinese suggest a minimum of eight cups a day to ensure longevity, and who are we to argue?

0 responses on "5 things you can't miss when visiting Hangzhou, China"