Huawei launches LiteOS to take on ‘Internet of Things’ 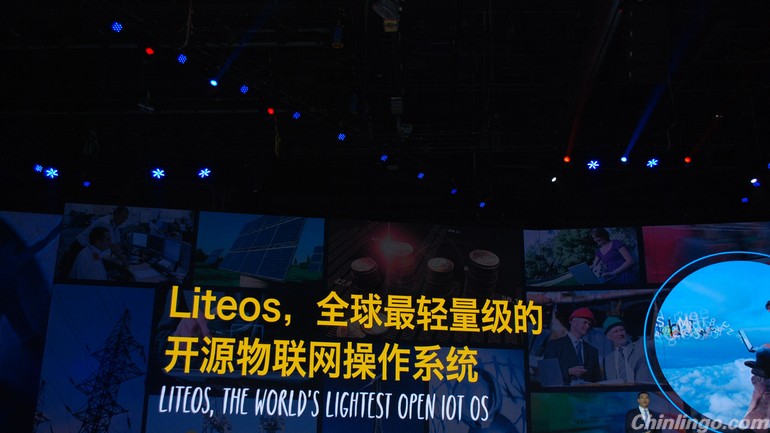 China's Huawei Technologies Co Ltd, the world's biggest telecommunications equipment maker, on Wednesday became the latest tech giant to present its own take on the 'Internet of Things', centered on an operating system designed to allow household and business appliances to communicate with each other online.

At an event in Beijing, Huawei executives showcased its "Agile IoT" architecture, including an operating system called LiteOS to control basic devices. This marks the firm's most significant push into a sector that has lured heavyweights from Google Inc to Intel Corp and IBM into pushing their own standards and communication protocols.

Huawei executives touted Agile architecture as a free and open standard that would allow hardware designers to easily make connectable devices. Aside from its operating system, Huawei also showed off fully customizable wireless equipment that could be installed in business settings.

Huawei's latest expansion comes at a time when consumer-oriented firms such as Xiaomi Inc and Apple Inc, anticipating an explosion of Internet-connected home appliances and consumer devices, have sought to build ecosystems around their popular handsets.

Last month, Tencent Holdings Ltd unveiled its own operating system for Internet-connected devices such as TVs and watches that is open to all developers, taking on domestic rivals Alibaba Group Holding Ltd, JD.com Inc and Xiaomi Inc in the smart hardware space.