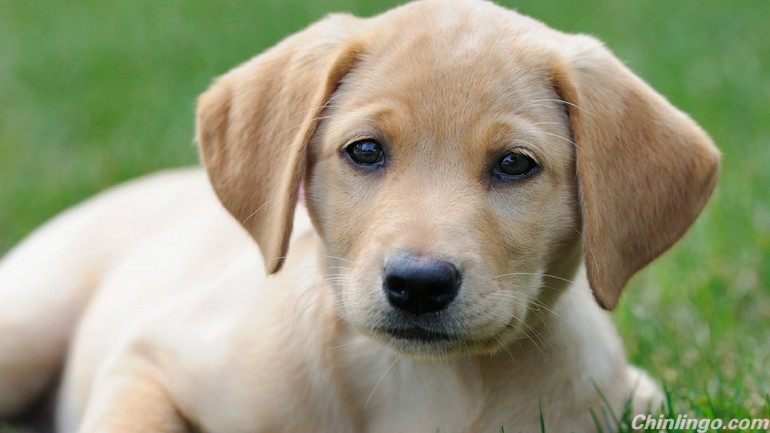 A southern Chinese city kicked off its annual dog-eating festival over the weekend amid a fierce backlash by animal rights groups.

Activists estimate that about 10,000 dogs are slaughtered at the summer solstice event, in which thousands of locals and tourists consume barbecued, stir-fried and boiled dog meat served alongside lychees and grain alcohol.

This year, social media campaigns and a strong showing by a small but dedicated band of animal rights activists have dampened the festivities in Yulin, Guangxi province.

The local government banned its officials from openly participating in the event, according to Carrot Chen, a spokesperson at the Hong Kong-based NGO Animals Asia. Dog meat sales were down by a third on last year, Chinese media reported.

“My grandfather, my father and I all sell dog meat. I could sell dozens of dogs a day last year during this time, but I only sold a few this year,” Zhou Jian, a 55-year-old vendor, told China Daily.

While media reports counted only a few dozen activists at the festival, their presence precipitated a handful of dramatic scenes. One vendor held a live dog from a noose, threatening to kill it unless activists paid him an exorbitant ransom. A diner sustained injuries in a fight with an activist along a restaurant-lined road.

Devout Buddhists from across China strolled through the city’s Dongkou wet market performing a religious rite to “console the souls of the slaughtered dogs”.

Many locals resent the backlash as an unwarranted moral stand against a deep rooted and technically legal tradition. They claim that eating dog meat on the summer solstice confers health benefits that last through the winter. Some held the event a week early to avoid the expected animal rights protests.

Animal welfare groups said the dog meat trade was inhumane and unsanitary. “It’s an industry characterised by criminality, cruelty and poor hygiene,” said Animals Asia’s chief executive, Jill Robinson. “Dogs are stolen from their homes – increasingly by being darted and drugged in the street. Poisons that will find their way into the meals of the festivalgoers.”

While dogs are still considered a delicacy in parts of southern and north-east China, they have also become popular pets among the country’s burgeoning middle class.

Protesting against the festival has become a cause celebre online. “Dogs are more loyal to people than I’d imagined – I think of dogs as friends, not meat,” the actor Yang Mi wrote to her 35 million followers. The message attracted more than 75,000 comments, most commending her for taking a stand.

The state newswire Xinhua urged opponents of the festival to remain level-headed and remember that dogs were prized for their meat in China long before they were considered friends.

“It might be difficult to draw a universally accepted line as to what animals should be eaten. But when there is already a vast variety of meat, maybe it is time to stop serving dog,” it said. “Maybe it’s also time to take a less strident tone against the dog-meat lovers and to educate them to see a companion rather than a meal.”

0 responses on "Opposition against eating dog meat strengthens in China"