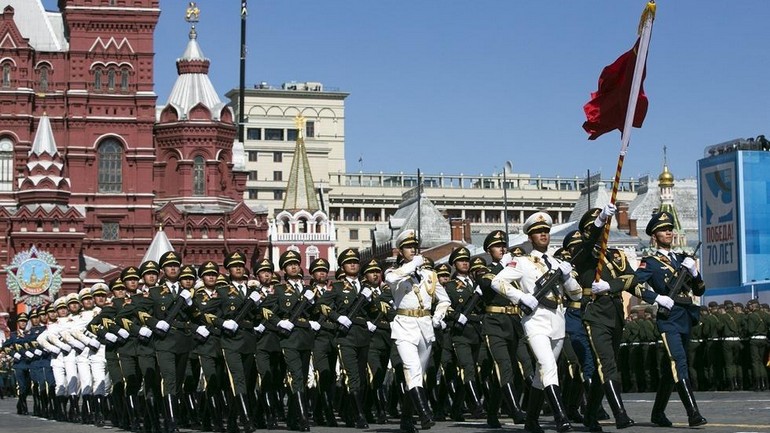 The Chinese government on Wednesday announced a national holiday for this year's celebration of the 70th anniversary of the victory in World War II.

A brief statement published on the website of the Chinese government, www.gov.cn, said the move aims to allow all people nationwide to participate in activities commemorating China's victory in the war against Japanese aggression and the victory in the World Anti-Fascist War during the holiday on Sept. 3.

China announced earlier this year it will hold a military parade to mark the event. It will be the first time for the country to hold a special parade to commemorate the WWII victory.

Japan signed the formal surrender on Sept 2, 1945, and China celebrated its victory the following day. September 3 was declared Victory Day.