MNCs in China feeling tough to “get it” on China 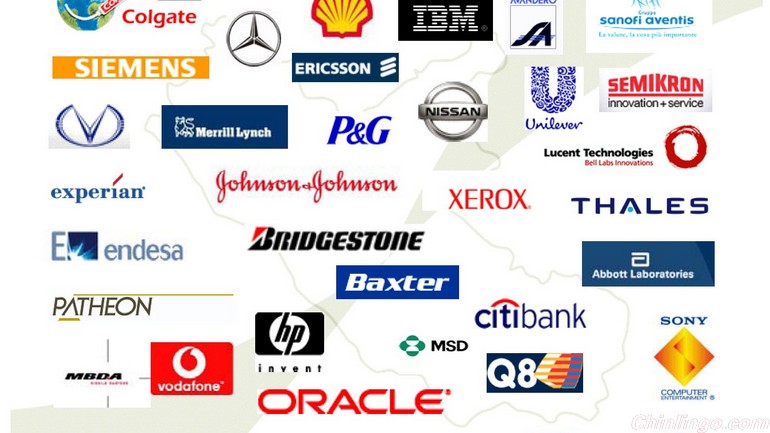 A common complaint I hear from senior managers at MNCs in Greater China is that their head office just doesn’t “get it” on China. China has been changing so quickly and dramatically for so long that it challenges even people who live here to keep current and well-informed, let alone people who live and work far away.

For a head office executive based 10,000 miles away who has either never been to China or only visited a handful of times, there is often a big disconnect between what they think they know and the actual reality on the ground.

Managers in China spend an enormous amount of time and effort trying to educate and convince HQ of the right moves to make in China. Privately they complain about the percentage of their total working time spent on such endeavors and the frustration of dealing with poorly informed (when it comes to China) senior management.

I have had conversations along these lines with senior executives based in China or Hong Kong, including Chinese as well as foreigners, among very major FORTUNE Global 500 companies who have been doing an enormous amount of trade and investment with China for many years.

I think this knowledge and experience gap and the issues which arise from it is a factor behind many senior local executives leaving MNCs in China in recent times, to go to work for Chinese companies. More competitive compensation and benefits packages are obviously also a factor, as are escaping the big cultural differences and points of friction.

Not too long ago, top local talent mostly preferred to work for MNCs because of learning, advancement, training and income opportunities including the chance to live and work abroad for a time.

This is changing quite noticeably, adding fuel to an already hyper-competitive talent market.

Another complaint I often hear is that head office people, when they visit HK/China, expect their locally-based colleagues to be available for work and social activities on weekends and holidays. When the tables are turned, however, and HK/China colleagues visit them in, say, New York, the HQ folks disappear from the office on Friday and re-appear on Monday. Weekend meetings and activities at the HQ level are just not the “done” thing.

Not all HQ-level management teams suffer from this of knowledge gap. I spoke with one major European manufacturing company’s China CEO awhile back who told me that as early as 20 years ago, when they embarked on a major China expansion and investment plan, they realized they would require local knowledge and experience at very senior levels. They factored this into their succession planning for members of their corporate board of directors. As a result, roughly half the members of their corporate board have lived and worked in Asia, mostly including in China, at some point in their careers.

Not surprisingly, the company’s track record in China is one of stellar success compared to their peers and competitors. People make all the difference, and top executives with first-hand living and working experience in China (or any other major market) are an enormous advantage.