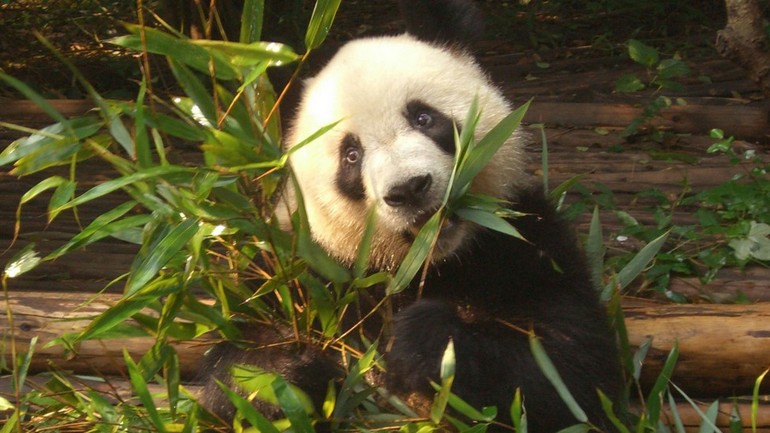 This morning visit the 600-acre Chengdu Panda Breeding Research Center. In 1988 only 1,000 pandas were estimated to remain in the world. The center began with six, and has managed to breed 100 more, some of which are intended to be released into the wild. Join a center expert to learn about these magnificent creatures and how the Chinese government uses panda diplomacy.

After lunch, explore the Sanxingdui Museum, built on the 3,000-year-old site of the Shu civilization and one of the most exciting new museums in China, followed by a tour of the thatched cottage of one of China’s most famous poets, Du Fu.

This evening, following dinner at a local restaurant, attend one of China’s oldest operas: a Face Changing show. Watch how traditional performers wear silk masks, which they switch to display the different moods of the characters. 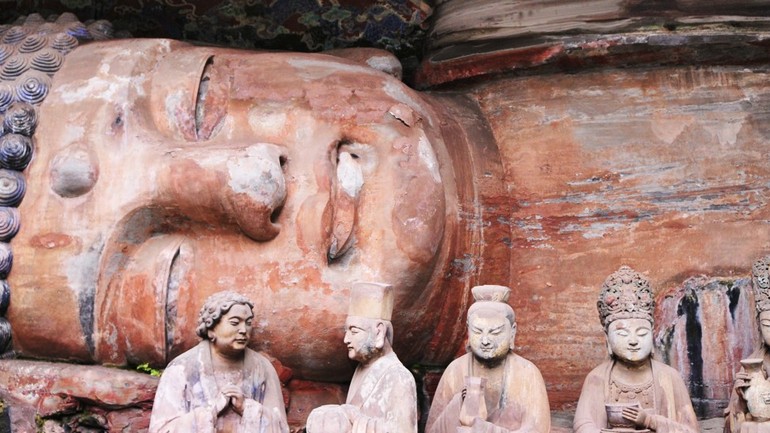 Today you will travel by private coach to Chongqing, stopping en route to visit the amazing 7th-century Dazu Grottoes and their display of incredible Buddhist statues. Theses statues are the work of a single monk, Zhao Zhifeng, who is said to have spent 70 years carving them.

Continue to Chongqing and board the Sanctuary Yangzi Explorer for your three-night cruise from Chongqing to Yichang. Settle into your cabin and enjoy a first dinner on board.

Ghost stories and the Yangtze River 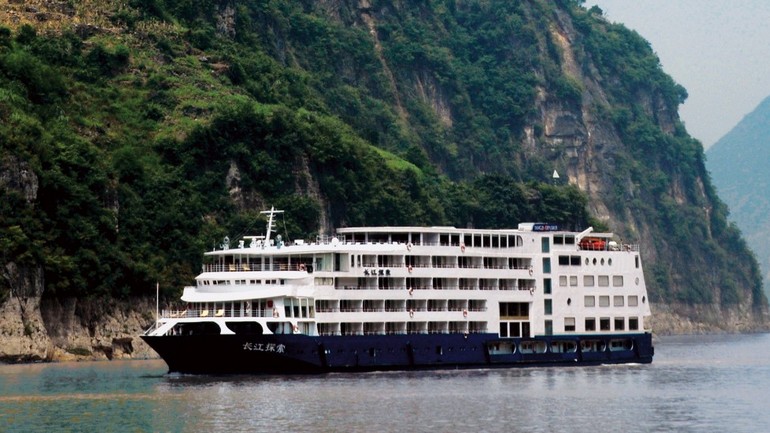 The third-longest river in the world, the Yangtze flows through incredible scenery, from lazy flatlands to deep gorges. Your first port of call will be Fengdu, a charming river village noted for its elaborate Daoist temple and bustling markets. But not all is as quaint as first thought; due to local folklore dating back centuries, local residents of Fengdu believe that the town is populated by ghosts. The temples and ghoulishly named landmarks like “Nothing to Be Done Bridge” and the “Last Glance Home Tower,” where ghosts are said to have entered the world, help explain the ghostly rumors. 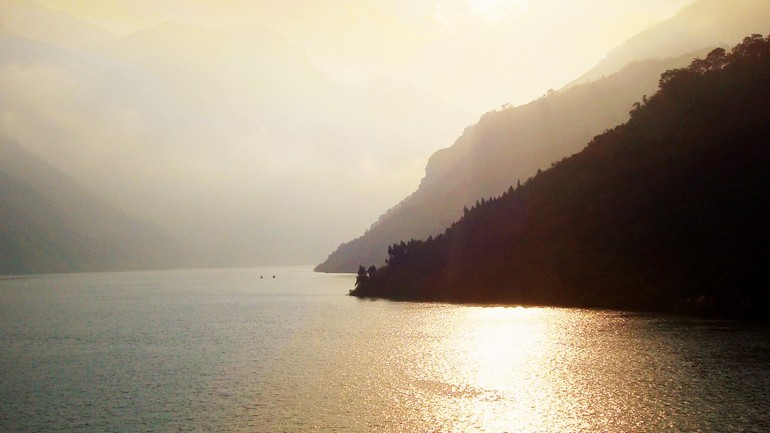 Today, the Yangzi Explorer will enter the six-mile long and 485-feet wide Qutang Gorge through the majestic Kui Men. This dramatic gorge is lined with sheer 3,900-foot cliffs on either side. Next, your captain will navigate through into the Wu Gorge, where, legend says, the “sun rarely penetrates to the river.” Once through Wu Gorge, arrive at Badong, a progressing river port. There, you will be transferred onto local longboats poled by Tujia boatmen, through to Shennong Xi tributary, where you will learn about the Tujia river folk, including their melodious folk songs. The scenery here is unrivalled; crystalline waters, rich forest and towering rock formations.

Next, transfer back to the Explorer for an afternoon of pleasant sailing. You will follow the waters along to the majestic Xiling Gorge, stopping at the site of the Three Gorges Dam, currently the world’s largest dam construction project. The cruise will culminate with ‘A Taste of China’ Farewell Dinner. Feel free to wear any kind of Chinese clothing or accessories. Later in the evening, the ship will pass through the ship locks of the Three Gorges Dam Project and continue eastward to Yichang. The average passage time for a ship through this lock system takes approximately 3-4 hours. Passage through the ship lock has quickly become one of the highlights of the cruise itinerary. 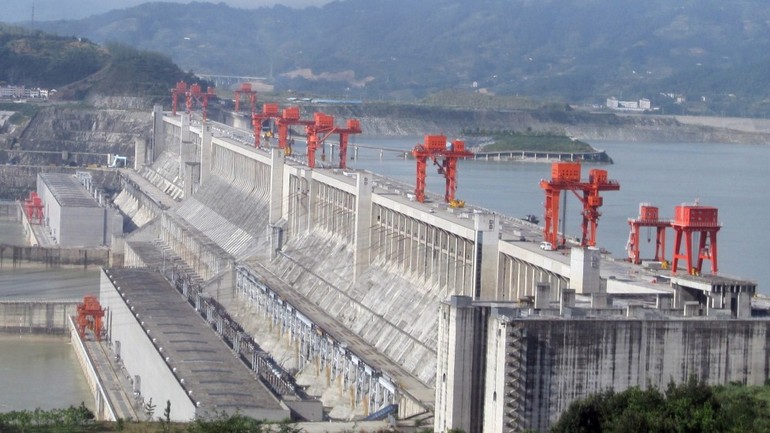 This morning visit the Three Gorges Dam Project. The Project started in 1992 and was completed in 2009, though its effects are not yet complete. Although, this dam has, without doubt, made a positive impact on China’s carbon footprint, it is not without controversy. The water it uses to produce electricity has submerged 13 cities, 140 towns, 1,350 villages and more than 600 factories, not to mention more than 1,200 archaeological sites. More than 1.2 million people had to be resettled and there is some indication that the weight of the water behind the dam has triggered earthquakes. Learn how the project tries to strike a balance between energy needs and environment preservation.

Venice of the east 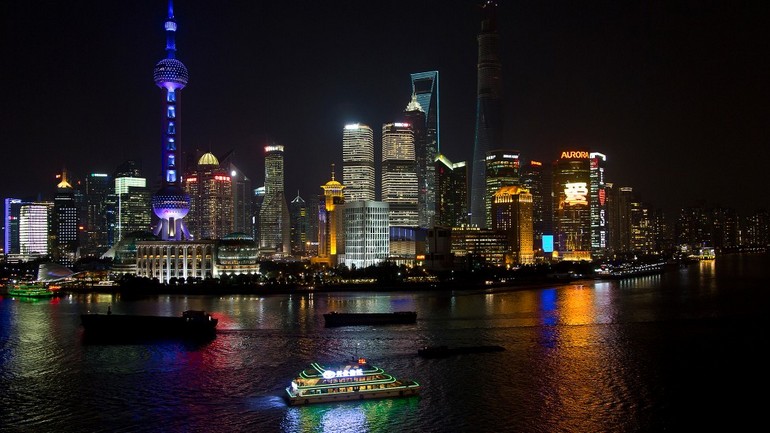 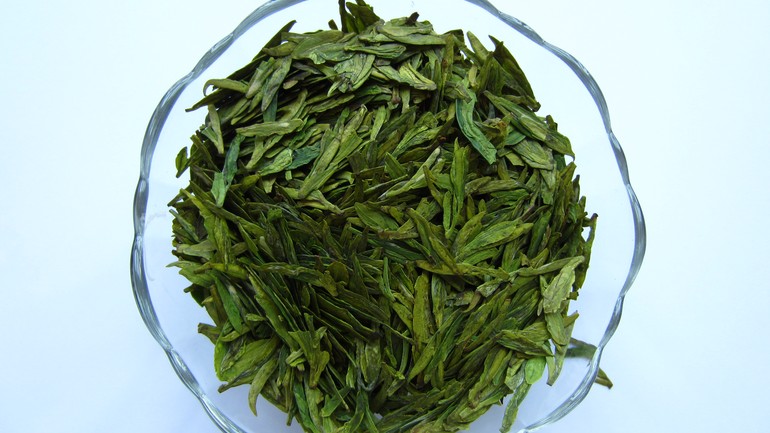 This morning, board the first-class bullet train to Hangzhou. On arrival, proceed to Lingyin Temple, also known as the “Temple of the Soul’s Retreat.” Founded in 326, it has been rebuilt at least 15 times since then. Then drive into the tea plantations of Mei Jia Wu to experience a traditional tea ceremony. Me Jia Wu is set in the heart of the Longjing Tea growing areas around Hangzhou and it is famous for its fine Long Jing Cha, also known as Dragon Well Green Tea. Continue on to Hu Qing Yu to meet with a traditional doctor at an ancient Chinese pharmacy. 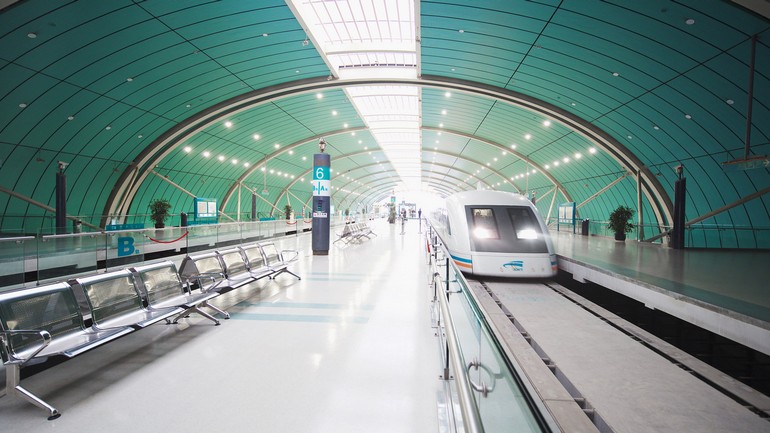 This morning, transfer to the Long Yang Road Maglev Train Station for an exciting eight-minute ride to Shanghai Pudong Airport. The first commercial magnetic levitation train, the Maglev opened in 2004. The $1.2 billion system covers 20 miles from Pudong to the outskirts of the city in a blistering 7 minutes and 20 seconds.

With a design speed of over 300 m.p.h. and a regular service speed of 267 m.p.h., it is the world’s fastest commercial rail system. On this short trip, you will also learn how villagers were relocated for the development.

At the airport, board your homeward bound flight.