During this intriguing adventure, incorporating both land and river exploration discover the rural tea plantations, chat with the river folk of the Yangtze, ponder the myths and legends of the Forbidden City, observe a Journalist at work as he interviews local people and travel on the mighty bullet train.

Beijing: Welcome to the land of the dragon 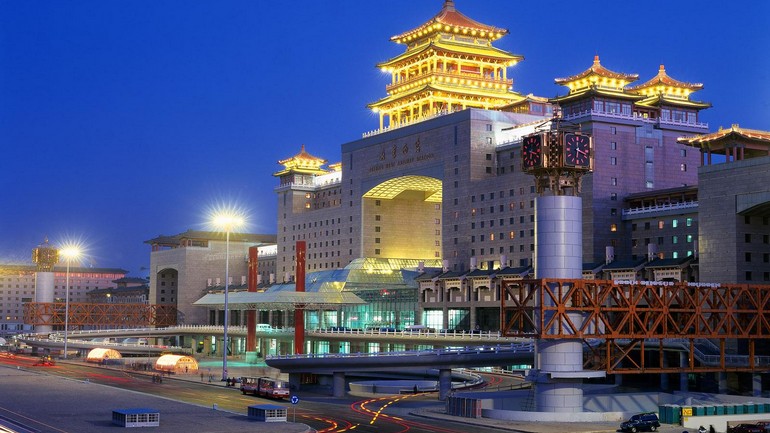 Arrive into Beijing Capital International Airport. After disembarking, be welcomed by an airport representative who will accompany you through VIP Fast Track Immigration and assist with claiming your baggage.

The Forbidden City and Tiananmen Square 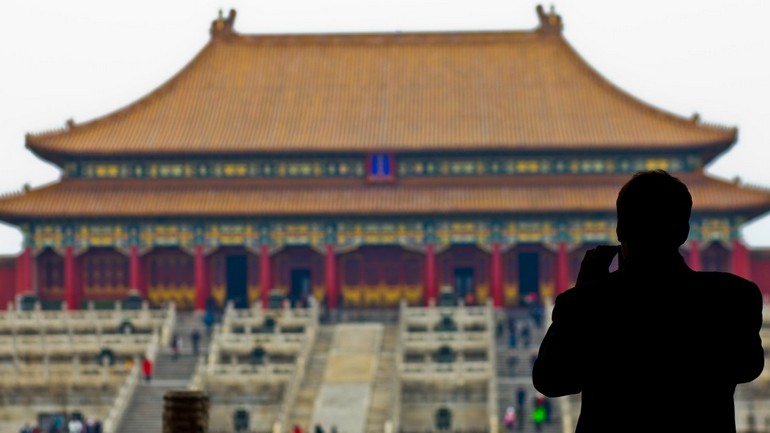 The first stop on the itinerary will be the Forbidden City. Dating back to the early 1400s this imperial palace was once the residence of old emperors and their families. Exclusive to Times Journeys, your guide will lead you into the publicly closed hall of Chong Hua Gong. It comprises three courtyard halls built for Emperor Qian Long.

Continue to Tiananmen Square, the largest public plaza on earth: it can hold approximately 500,000 people. The square remains one of the most popular meeting places in Beijing. Your guide will lead you through the Great Hall of the People, the mausoleum of Mao Zedong and, in the center, the monument commemorating the revolutionaries who died in the struggle to create modern China.

The Great Wall and explore the Hutongs 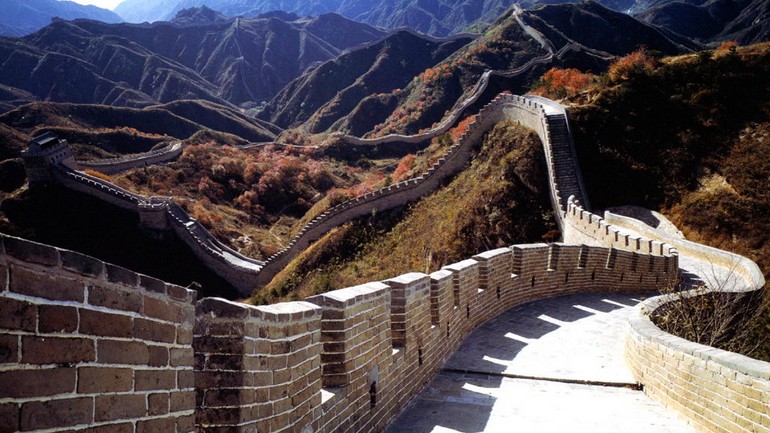 countryside below. There are two ways up: a new cable car or the traditional route, 1,156 steps. You will travel by cable car up and then take the toboggan down.

Following lunch, visit the Summer Palace and enjoy a private boat ride on Lake Kunming. Located in the Haidian District, seven miles from downtown Beijing, the Summer Palace, constructed in 1750 owns the largest imperial garden in the world. This visit provides a good opportunity to learn the important elements of a traditional Chinese garden.

Among the lasting influences of the Mongols who swept through China in the 13th century, hutongs are winding alleyways that link the city through a network of diverse neighborhoods. 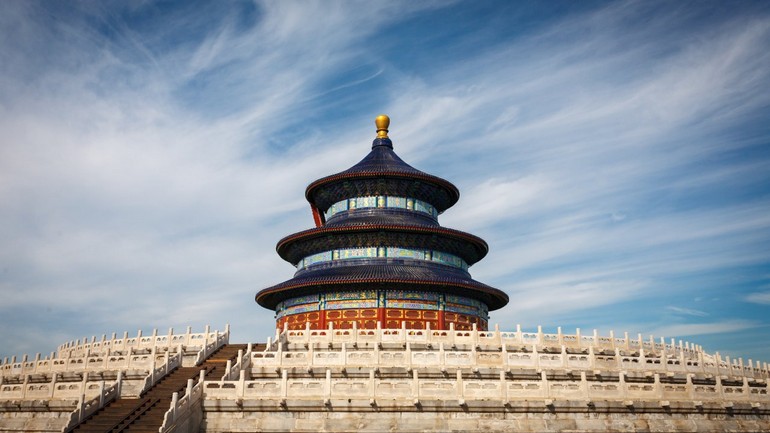 Following breakfast you will spend the morning wandering the grounds of the Temple of Heaven. Built in 1420, it is a perfect example of Ming Architecture. Your tour guide will lead you through the grounds, offering opportunities to observe the locals practicing early morning exercises, such as Tai Chi.

Next, experience everyday life with a trip to the vibrant Panjiayuan (Weekend) Market, one of the largest outdoor markets in China once known as the “Ghost Market”. Today thousands of buyers and vendors descend on the spot selling, and buying, all manner of Chinese arts and crafts.

Afterwards, transfer to the airport and take the short flight to Luoyang. Begin your visit of this area at the White Horse Temple, or Bai Ma. Dating from the first century, it is said to be the first Buddhist monastery in China, and the place where Buddhism began. 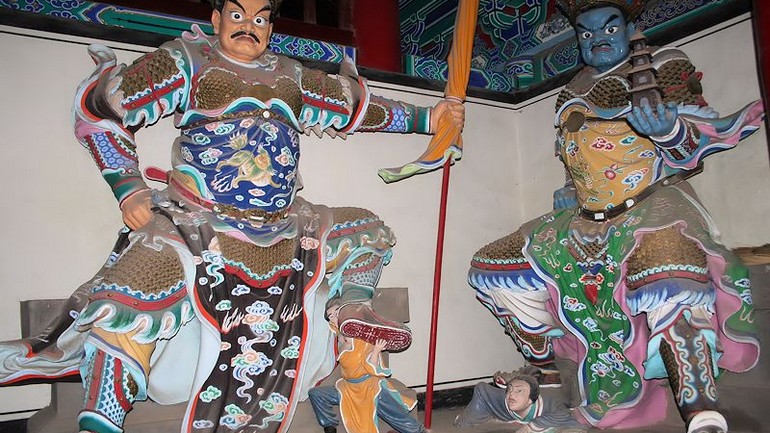 This morning visit the Shaolin Temple, one of the early seats of the “Chan” sect that flourished in eastern China in the 3rd through 5th centuries. Shaolin also earned great fame in the west through its connection with martial arts along with the stories of the “Flying Monks” depicted on the silver screen.

Enjoy an exclusive martial arts performance; tour the entire region taking in a series of temple buildings and courtyards, as well as the Pagoda Forest, in which,burial structures holding the sacred ashes of many prominent monks live. 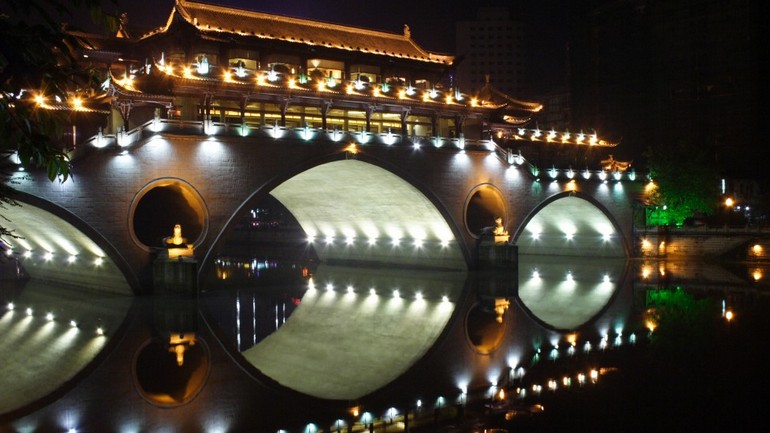 Today, the tour travels to Chengdu, the capital of the Sichuan Province. This city was once the source of the Southern Silk Road, trading spices, tea, silk and other goods between China and India. Chengdu is often credited with the beginnings of tea drinking in China, and, of course, the spicy cuisine that bears its name.