Tips for your first travel in China 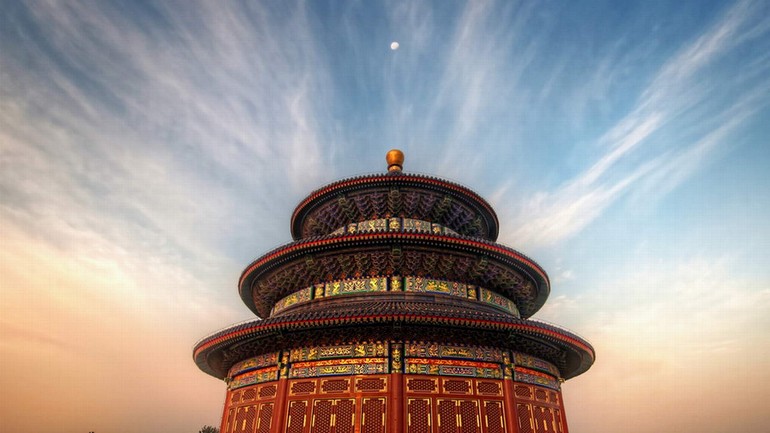 Despite the fact that it seems to be in the news almost every day of the week, China – impossibly vast and fascinatingly diverse – remains a travel destination with an unquestionable mystique. As exciting as that sounds, it also makes travelling to China for the first time an incredibly daunting prospect. To help you venture into the unknown, here's our first-timer's guide to the most populated land on the planet.

The number one hurdle to overcome when travelling around China is the language barrier. Even today, with Chinese children learning English from primary school onwards, it's a barrier that can be almost completely impenetrable at times. It's always advisable to try to learn a few words and phrases before you visit far-flung lands, but in China it's almost essential. Try to enrol in Mandarin classes before you go (Mandarin Chinese is the default language in almost every part of China), or try to teach yourself some of the basics – the BBC website has a decent introduction to learning Chinese.

China is massive. Really, it's unbelievably large. It contains the world's highest mountains, some of the world's largest deserts, remote jungles, seemingly endless grasslands, and, of course, many of the world's largest cities. You would need months and months of travelling to even begin to do it justice. So, rather than skimming the surface of the whole country on your first trip, choose one region, or even just one province, and explore it properly. See the new Regions at a Glance section in Lonely Planet's latest China guide to help you decide. Still unsure? Here's my top three:

At any time of the year there are places in China that enjoy ideal weather for travel, but almost nowhere is weather-perfect all year round. So to ensure your first trip to China doesn't become a wind-beaten blowout, an energy-sapping sun-scorcher or just a damp squib, get on top of where's hot and where's not in the month you're planning to travel. Generally speaking spring and autumn are the most comfortable seasons, although not in all provinces, and in many parts of China spring and autumn are no more than a few weeks long.

Ditch the taxis and the airplanes and hop on buses, bikes and trains to see China how the locals see it. Sure, it's easier flying from city to city, and then taking a taxi around each one once you're there. But where's the fun in it? China's public transport systems are already extensive, and getting bigger and better every year and many towns and cities are well set up for cycling – cycle lanes abound in Beijing, for instance. And don't worry about getting lost. Chinese people in general are extremely friendly, helpful and honest, especially to foreigners who can't speak Chinese, so there will always be a local on hand to put you back on track if you lose your way.

5. Eat, eat and then eat some more

China has many wonderful features but arguably its standout attraction is its food. As this tasty introduction illustrates, cuisine varies tremendously from region to region – even breakfast time can be an assault on the senses – so try as much of it as you can. And don't listen to anyone who tells you to avoid the street food. It's often the best part of a city's culinary experience.

One final food tip from my aunt, who recently visited China for the first time: If you're not used to using chopsticks, ditch the white T-shirts and pack more dark-coloured tops. Noodle-slurping stains are an unavoidable nuisance for most China first-timers, and asking for a knife and fork in a restaurant over here…well, that's just cheating.

0 responses on "Tips for your first travel in China"