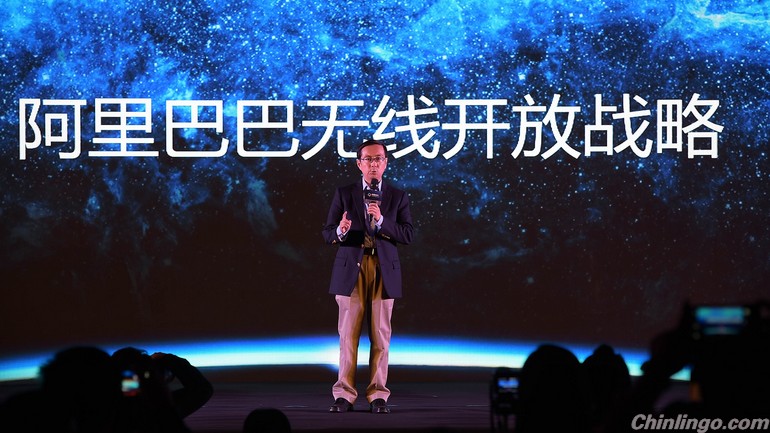 The group said Daniel Zhang, chief operating officer, would replace Jonathan Luas chief executive from Sunday as it reported that sales in the first three months of the year rose to Rmb17.42bn ($2.8bn) from Rmb12bn, eclipsing Wall Street’s forecasts of Rmb16.8bn. Revenues for the quarter increased 45 per cent year on year. But net profit fell 49 per cent to $463m, hit by a share-based compensation expense. That was 3 per cent higher than analysts’ estimates.

The move to replace Mr Lu, who will remain a vice-chairman, follows a steady decline in Alibaba’s share price since November, when it touched a post-IPO high of $119.15. The move appeared designed to bolster confidence, and the stock was up 7.7 per cent in early afternoon New York trading.

Jack Ma, chairman and founder, predicted in a letter to employees that annual gross merchandise volume would exceed $1tn in five years. Analysts had expected revenues to slow and margins to come under pressure as online shoppers switch from desktop ecommerce to mobile. Charging for mobile shopping is harder because merchants are unwilling to pay as much for advertising on smartphones. Still, mobile gross merchandise value grew 157 per cent year on year to $49bn, reaching more the half of the total for the first time.

Alibaba billed the management reshuffle as making way for a new generation. “Today, Jonathan Lu and I are very proud to announce that through our efforts in the past years, Alibaba Group is ready to completely hand over management leadership to those of you who were born in the 70s,” Mr Ma said in his letter to staff.

Mr Zhang joined Alibaba in 2007, some years after Mr Ma founded it. It was already a successful export-focused business-to-business website, and Mr Zhang was tasked with building projects for domestic consumers.

In 2008 he was appointed chief operating officer of Taobao Marketplace and general manager of Taobao Mall, which became one of Alibaba’s most important businesses. In 2011 he was named president of Tmall.com.

Mr Zhang is described by Alibaba as “a key architect” of Singles Day, the company’s signature shopping event on November 11 that is the world’s biggest online shopping event.