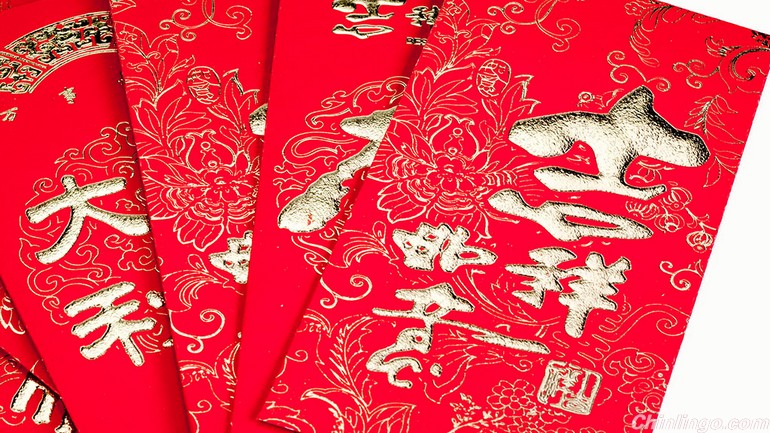 I heard recently that after giving birth, women aren't allowed to take a bath or shower. They shouldn't wash their hair for over a month. They shouldn't return to work for nearly 3 months. Very different in the West. I really don't know or understand the rationale or if it's just some kind of tradition.

In China, all water has to be boiled before you can drink it. I am not sure why the Chinese do it, but I have heard that it is very good for your digestive system.

Drinking is a part of Chinese culture that I find weird. If you want to create or enhance your network, you have to drink as much as you can.

A far more pervasive feature is the red envelope.

If you are married to a Chinese you will be surprised by the sheer number of events that give people an automatic right to obtain red money-filled envelopes:

– promotion (of a civil servant);

I'm studying for the driving exam. The laws are similar to the West. What's amazing is, NO ONE FOLLOWS THESE LAWS IN CHINA! Seriously. The licensing process in China is far more difficult than in the West. However, it seems that in China, as soon as you do get the license, you forget everything that you learned and do whatever you want, whenever you, wherever you want, however you want. Parking on sidewalks, driving on the wrong side of the road, constantly honking the horn and many others. Most of the laws are exactly the opposite of what more than 50% of the drivers do in China. In the West, we have driving laws that are enforced. It is rare to see someone breaking the driving laws in the West.

My wife tells me I'll have good luck when I sneeze.

I like this much, much more than hearing the tired, old "God bless you" common in the West.

Cupping therapy. My wife does dry Cupping Therapy and I understand it is an ancient practice but I don't see any benefits or results to it. I believe it is to draw bad blood to the surface of one's skin.

0 responses on "Eight incomprehensible Chinese characteristics in a foreigner's eyes"