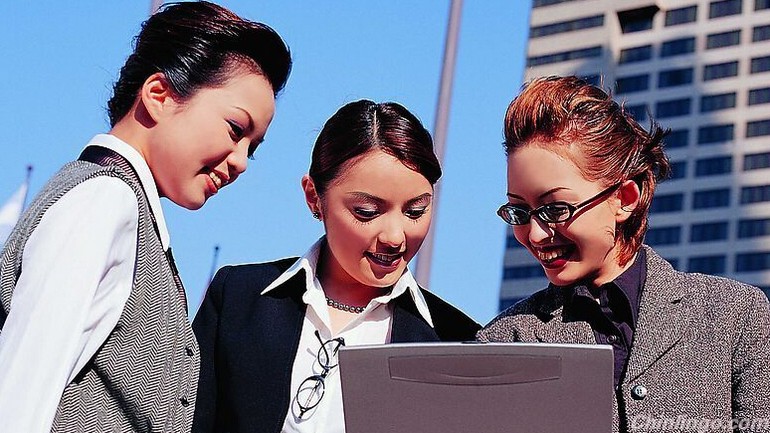 As millions of Chinese who live and work in large cities pack up and
head home for Lunar New Year, a local media outlet is trying to remind
that wherever they go, home goes with them.

Shanghainese are smart. People from Guangdong province not only know
their cuisines, but are tenacious too. Sichuan people are hardworking
and keen to make friends.

So says the website of the Global Times, a tabloid owned by the official People’s Daily, in a recent report.“Diversified regional cultures have left ‘birth marks’ on each one of
us,” the paper said, adding it is useful to know regional differences to
understand people’s personalities. So the first question you should ask
when you first meet someone is where is that person from, suggested the
report, which has been widely circulated on several Chinese news
portals.

People from the northeast part of China—the coldest in temperature —
have the warmest hearts and are willing to help those in need, the paper
said.

But because their diets are mostly greasy and salty, they have quick
tempers and a higher chance of having high blood pressure and
cardiovascular diseases, the paper said, citing medical and
psychological experts.

Those who are from Inner Mongolia are loyal to their friends and
hospitable to their guests, the report said. The medical issue with them
is that because most of them gave up a nomadic lifestyle, they eat more
and move less and are therefore more likely to be troubled by diabetes.

People from Hebei, an industrial province that surrounds Beijing, have
sacrificed a lot to provide for the capital city, including planting
trees to block sand storms, cutting electricity consumption to save more
for Beijing and suffering from severe pollution as factories move out
of the capital city and into the surrounding area. They should pay more
attention to their health, especially their lungs, the report said.

As for the capital city itself, the paper said Beijingers are polite,
talkative and approachable. One thing about the laobeijing – or old
Beijingers — is that “they take things too seriously and dare to
challenge injustice…such as traffic jams and environmental problems.”
the report said, adding that has increased their medical risks.

“We need to remind Beijingers that if you are too serious about
everything and want to get the root of every problem in your lives, you
cannot relax. Under these circumstances, you will be under great
strains, which could cause cancer,” the paper said.

While some people online found the descriptions charming, others didn’t
see the appeal of what they considered crude and unscientific
stereotypes.

0 responses on "Characters of Chinese people in different provinces"