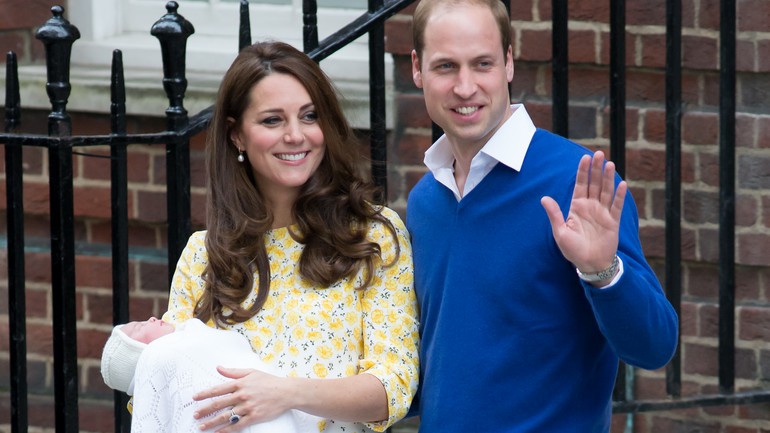 The UK Princess Kate appeared on public to accept cheers and congratulations 10 hours after giving a birth to her second child, which made Chinese netizens feel rather curious. "Doesn't she need a month of confinement after childbirth?" In fact, it is not the first time she did so. Back in 2013, only one day after giving a birth to Prince George, she met with the media outdoors wearing short-sleeve dress. However, Chinese people treat confinement after childbirth seriously. So what do they think of such a practice? We found lots of comments on the internet which can be mainly divided into three points of view.

"I don't know what other women think. Anyway, I quite hate confinement after childbirth. I was asked to lie in bed all day long, even sitting up for a short time was criticized, not to mention going out of the room. TV, mobile phone and books were all forbidden. I couldn’t take a shower or brush my teeth. Even the food I ate was saltless, as salt was not allowed. All above made me really crazy. It is time to learn from Princess Kate and make a change in old childbirth traditions."

View 2: Traditional views should not be abandoned

“I think confinement after childbirth nowadays is different from before and should be called “postpartum rehabilitation.” A sound rest after childbirth is very important, because it helps young moms to recover faster. However, some old traditional rules, such as prohibition to go out, take bath, wash hair or brush teeth should not be taken seriously. Staying in bed is not necessary as well. Some rules of Chinese traditional confinement after childbirth have to be improved, but since our physique is not that strong, a good postpartum rest and nursing is needed to avoid such problems, such as waist pains, legs and heels discomfort in the future.”