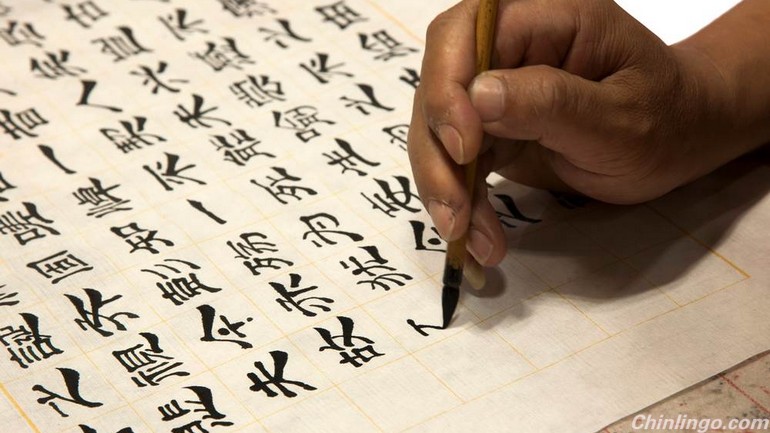 In a sign of China’s mushrooming importance in Hong Kong’s financial
services sector, an analysis of 600 banking job vacancies in the city by
a financial careers web portal found that 53% of investment and
corporate banking positions now require Mandarin proficiency.

“This is something that’s been talked about in the industry for quite
some time, so the study’s findings were not massively surprising,” said
Neil Clark, marketing director Asia Pacific for eFinancialCareers, which
conducted the study in March this year. “The hard data supports
anecdotal evidence of a rising demand for Mandarin speakers,
particularly in the wealth management segment.”

Clark said the financial recruitment firm plans to begin tracking the
linguistic trend on a quarterly basis. “We’re seeing a strong preference
for Mandarin speakers in private banking in Singapore as well,” said
Clark, who is based in the city-state.

English and Chinese are the official languages of Hong Kong, a
semi-autonomous region of China governed under its own mini constitution
known as the Basic Law. While Cantonese is the dominant regional
Chinese dialect in Hong Kong, the use of Mandarin has increased
significantly since 1997, when China took control of the former British
colony.

A government census carried out back in 2012 showed that Mandarin had
officially surpassed English as the most commonly used language among
Hongkongers after Cantonese, evidence of the growing presence of
Mandarin in classrooms, in business and in the media. Almost half, or
48%, of Hongkongers reported they could speak Mandarin, compared to 46%
who could speak English.

Clark stressed demand for Chinese speakers was not across the board but
narrowly focused on several segments within the broader financial
services sector. The eFinancialCareers study singled out investment and
corporate banking, trading and private wealth as segments that put a
premium on strong Mandarin skills.

More than one in four, or 41%, of trading jobs now demand Mandarin,
especially since the launch of the Shanghai-Hong Kong Stock Connect
programme last November.

The proportion of Mandarin speakers entering the workplace for the
first time is also on the rise at between 60% and 80%, figures which
reflect an influx of mainland Chinese whose language skills often put
them at a distinct advantage over Cantonese-speaking Hongkongers.

"With a growing focus on business towards Chinese clients we are seeing
an increasing trend in the market for Chinese language capabilities,"
said a Deutsche Bank representative, adding that there has been "a
definite increase in the requirements for [job] candidates to speak
Mandarin, not only for front office hires but for support functions
too."

The central government in Beijing has long tried to enforce linguistic
uniformity throughout China, launching numerous campaigns over the years
to promote the use of Mandarin. The efforts have run up against fierce
loyalty to hometown dialects in places like Hong Kong and Shanghai,
rendering the campaigns futile, though Hong Kong has witnessed a steep
rise in Mandarin speakers since China regained sovereignty in July 1997.

Mandarin is itself a Chinese dialect, forming a major branch of the
language which includes Beijing dialect. It was the standard spoken
language of the Ming (1368-1644) and Qing (1644-1912) dynasties and
takes its name from the word denoting the senior bureaucratic class of
the periods.