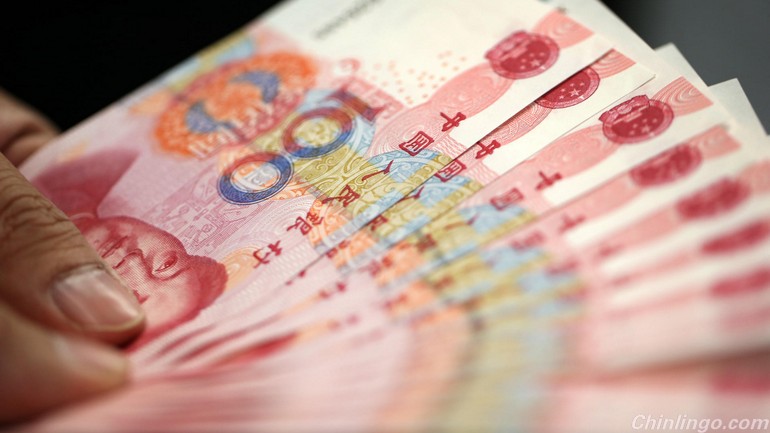 China's currency yuan is expected to become one of three global reserve currencies by 2030 on a par with the US dollar and euro.

Justin Yifu Lin, former chief economist and senior vice president of the World BANK, made the remarks at a panel discussion on Wednesday at the Boao Forum for Asia in south China's Hainan Province.

The yuan, or renminbi (RMB), is on the way to becoming a global reserve and payment currency. As the world's largest trader, about 25 percent of China's exports are now priced in RMB, and it has become the main settlement currency in some regions, according to Lin.

"Confidence in the yuan lies in China's real economy that is stronger than developed countries, and will maintain growth of 7 to 8 percent for the coming 20 years," Lin said.

However, he said yuan and other currencies are not strong enough to overtake the dollar in the short-term. The market share of dollar-denominated trade is 60 percent to 70 percent while less than 5 percent are settled in RMB.

0 responses on "China's RMB to be global reserve currency"