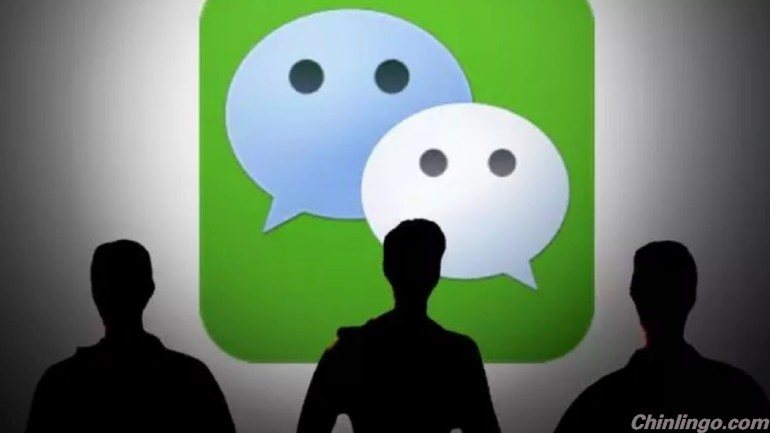 The animation was intended to commemorate Martin Luther King Jr. Day in the United States, and was only meant to be available to WeChat users in that country, wrote Tencent's WeChat team on their official microblog.

A technical error allowed users elsewhere to see the U.S. flags on their screen, including in China. The function now longer works in Hong Kong and China, according to users.

China, often criticized for its human rights violations, operates the world's most sophisticated internet censorship mechanism, known as the Great Firewall. Censors maintain a tight grip on what can and can't be published online, especially anything seen to undermine the ruling Communist Party.

"We request everybody's forgiveness," Tencent said in its post, titled 'An explanation'. "WeChat's path to internationalization isn't easy… We will try even harder!"