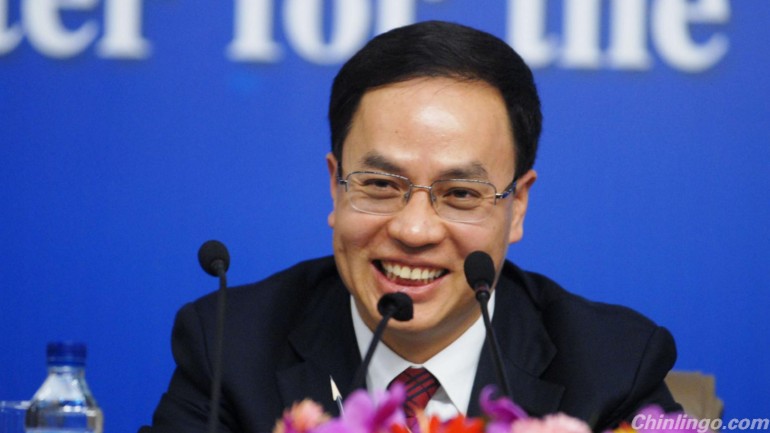 Alibaba Group Holding Ltd's Jack Ma is no longer China's richest man, according to a report on Tuesday, with the top spot snatched by Li Hejun, a solar energy entrepreneur whose Hanergy Holding Group Ltd has come under fire for its intragroup dealings.

E-commerce tycoon Ma and his family slipped to No. 3 in China, and No. 34 globally, on the Hurun Global Rich List, with a personal wealth of $24.5 billion. He was pipped by Li with a net worth of $26 billion. The No. 2 spot was held by Dalian Wanda Commercial Properties Co Ltd's Wang Jianlin and his family.

Li's Hanergy Group has been the subject of analyst concern over what the Financial Times last week called "unconventional practices" between the firm and its $19.7 billion Hong Kong-listed subsidiary Hanergy Thin Film Power Group Ltd .

Most of the subsidiary's reported revenue since 2010 came from equipment sales to its parent and a large chunk of contracts were unpaid as of 2013, the FT reported.

Hanergy Thin Film Power Group will "expand our customer base and diversify our source of revenue" and the majority of contracts owed had been repaid, the company said in a filing to the Hong Kong Stock Exchange last week addressing the FT report.

Just one of the world's top 20 wealthiest people came from Greater China though it minted more billionaires than anywhere else in the past year. Hong Kong magnate Li Ka-shing was at No. 16 with a net worth of $32 billion, while the rest were mainly from the United States. Microsoft Corp founder Bill Gates topped the list with $85 billion, beating Mexico telecoms tycoon Carlos Slim.

Still, Greater China, with 430 billionaires, accounted for more than anywhere except the U.S., which had 537. The next closest was India with a distant 97.

Alibaba's Ma partly dropped on the list after his company's stock price fell more than 13 percent in the past week, sending shares to a three-month low, in the wake of disappointing quarterly results on Thursday and an unusually public spat with a Chinese regulator.

China's real estate, manufacturing and technology industries were the chief creators of wealth, the Hurun report showed. Richard Liu, chief executive of JD.com Inc, Alibaba's biggest rival in e-commerce, saw his wealth quadrupled to $6.7 billion after leading his firm to a New York listing in 2014, becoming the biggest gainer of the year.