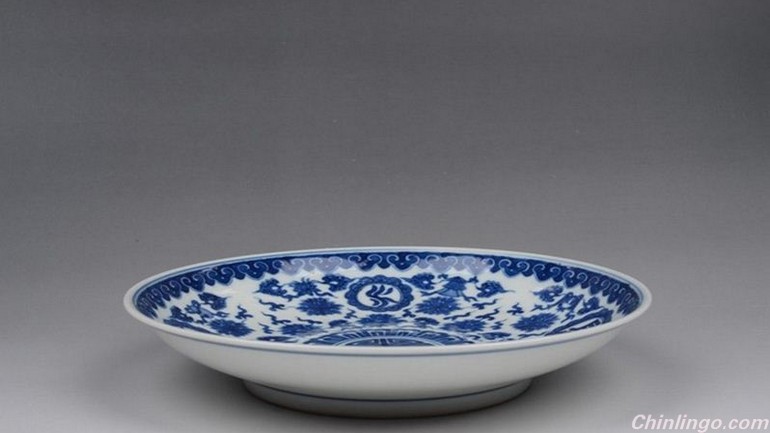 It’s fun to visit the Panjiayuan flea market in Beijing, especially
early on Saturday and Sunday mornings, when there are more vendors and
visitors than on weekdays.

It’s a large, colorful, bustling hive of activity with vendors in tall
covered sheds in the middle, shops along the sides, a side area selling
old books, magazines, and posters; and lots of vendors who spread their
porcelains, carvings, jade pieces and other wares out on the pavement.

The conventional wisdom is that a high percentage – some Chinese friends
tell me as high as 90% — of the purported antiques on offer are in fact
fakes.

I don’t really know, although I did visit once with a Chinese antique
expert who helped us to very selectively pick out genuine, mostly Qing
Dynasty porcelain pieces. With his counsel, we were able to negotiate
very reasonable prices. We bought them because we like them, rather than
as investments. Even if they are fakes, we still like them.

On another visit we were in the central stall section where there is a
hodgepodge of everything on display from paintings to carvings to
porcelain, old cameras and typewriters – you name it.

Some of the vendors are more aggressive than others in pitching their
wares. Almost all of them have mastered the expression in English:
“Looky looky ! “ which is often accompanied by a grand sweep of the arm
above the goods lying on the ground, as if looking at them were by
invitation only.

Often, when I saw an interesting porcelain object, I would ask the
vendor what dynasty it dated from. Most of them said the pieces were
from the Qing Dynasty.

I asked a skinny young Chinese man with a mustache about one of his vases, a flowery yellow and green one.

What dynasty is this from ?

I then pointed to another one of his pieces, which was a tea cup with an
image of the late Chinese leader Lin Biao on it. I asked him how old it
was.

Hmmm. Some of those Qing porcelain makers had tremendous foresight. (
Lin Biao died in 1971 at the age of 64, and the Qing Dynasty ended in
1911.)