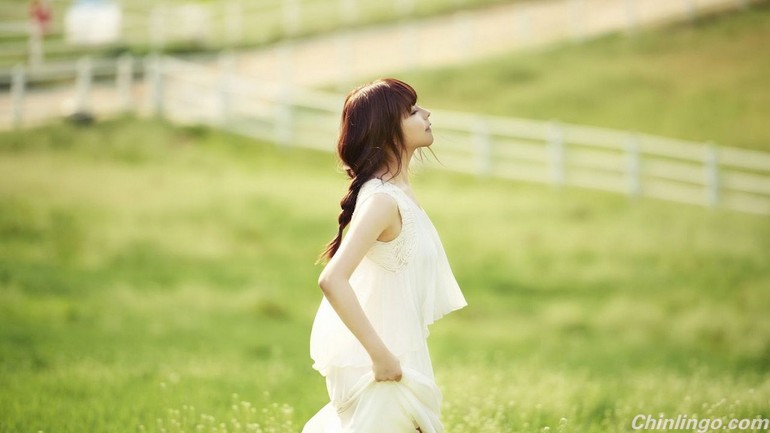 Editor's note: Chinese women who are dating non-Chinese guys often express various issues which displease them – and the issues are mostly due to cultural differences and a lack of understanding. One of our forum readers from Pakistan sent us a list of what he considers the ten most common complaints of Chinese girlfriends.

1. You don't carry my handbag!

Most foreign boyfriends believe that carrying a handbag of a girlfriend is basically the opposite of manliness. But this is a very common demand of Chinese girlfriends. Chinese girls usually carry useless and unnecessary stuff in their bags and the reason is only because they want to have a bag so that their boyfriend will carry it for them. And foreign boyfriends don't like to carry their handbag.

2. You don't text or call me three times a day!

Chinese girlfriends usually demand that you stay in contact with them during the day and show that you care for them by calling or sending them text messages at least two or three times a day. This will not change – so you need to adopt this habit if you wish to have a long-term relationship.

If you don't visit or meet your girlfriend often she will call you selfish and this is a word Chinese girls use if you don't do something they want. They will not miss any chance to call you selfish. However, for foreigners this word does not seem so strong and they consider it quite normal to be called selfish – but for Chinese this is not the case.

4. Give less time to your friends!

Sometimes, Chinese girls will complain that they don't like your friends, but this is not exactly true: They just want the guy to spend less time with his friends and more with them. They want you to spend more time with your girlfriend instead of hanging out and meeting your friends.

She will often complain that you don't take her when you go out to a bar and she will accuse you of not taking her because of various reasons. She will tell you that you don't like her attitude in the club as she makes you stay by her side the whole time.

You will hear this sentence very often from your Chinese girlfriend – that you should learn more about Chinese culture and start following it. She will always demand that you follow her culture and not so much your own culture.

It sounds weird but it's true: A Chinese girlfriend will suggest that you eat more and "get healthier". The more you eat the healthier you will be – this is a Chinese saying and they truly follow it and try it on their boyfriends.

Sooner or later you will start eating more and another complaint you will get is that you eat so much. Your Chinese girlfriend will start saying that you should eat less and this will be good for your health. Suddenly, the above-mentioned Chinese saying and perception will change.

Last but not least, Chinese girlfriends will complain to you that you do not take her shopping. Yes! She is right – take her shopping often, even window shopping. She wants to hang out with you. And sometimes she just wants you to spend your money on her. Soon after the shopping trip, she will say something like: I thought you are selfish but you are not.