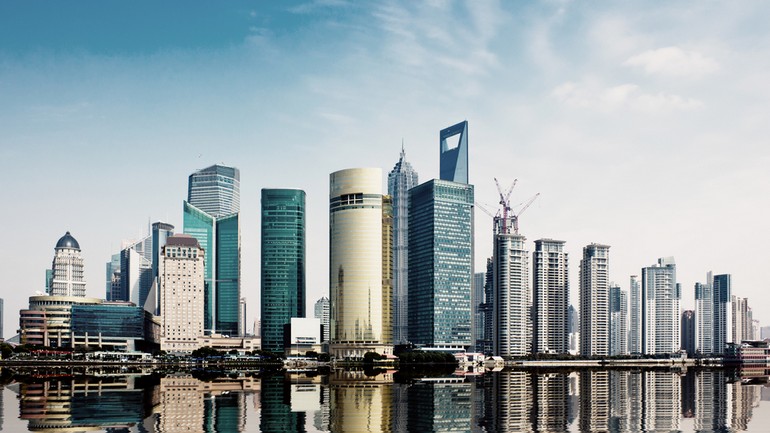 After delving into the details of China's most recent release of
economic data, investors will find reasons to remain optimistic about
the country's future economy.

The highly-scrutinized data, released by the National Bureau of
Statistics on Wednesday, showed the 7-percent economic growth rate in
the first quarter operated within the "appropriate range" and
outperformed most other economies. Amid signs of waning global demand,
China still posted a 4.9-percent export spike in the period.

More importantly, the economy is shifting to become more balanced and
efficient, largely in line with policymakers' set goals. Average
disposable income growth in rural regions continued to outpace that in
urban areas and the service sector's value added rose to 51.6 percent of
the GDP in the first quarter, up 1.8 percentage points from a year
earlier.

Some Chinese cities are blanketed by smog and environmental
degradation is hindering development. In the long run, China aims to
reorient the economy to a sustainable growth model that is less reliant
on investments and credit expansion, albeit the effort will slow down
growth.

Breaking down the figures shows energy intensity was cut by 5.6
percent in the first quarter and the industrial output of the high-tech
sector jumped by 11.4 percent, outpacing overall growth and providing
fresh evidence of a greener and more innovation-driven economy.

Admittedly, economic risks are seen in local government debt,
property sector weaknesses and industrial overcapacity. With the
headline GDP rate dipping to a 24-year low in 2014, a string of targeted
measures has been taken to cushion downward pressure and create more
than 10 million jobs in urban areas this year.

The Chinese government still has plenty of room to create fiscal,
monetary and structural measures to spur growth, if upcoming data proves
to be significantly lower than expected.

The Chinese government's economic toolkit is often underestimated by
observers. It is unlikely the country will experience an economic hard
landing given the authorities strong fiscal capacity, the country's
massive foreign exchange reserves and high savings rate.

There is still "enormous potential, huge resilience and ample room"
for the country's development, Premier Li Keqiang said Tuesday at a
symposium on the current economic situation.

The government should be confident about economic prospects in the
long run while also preparing to tackle greater challenges and
difficulties, Li stressed.

0 responses on "China Voice: China has reasons to remain optimistic "