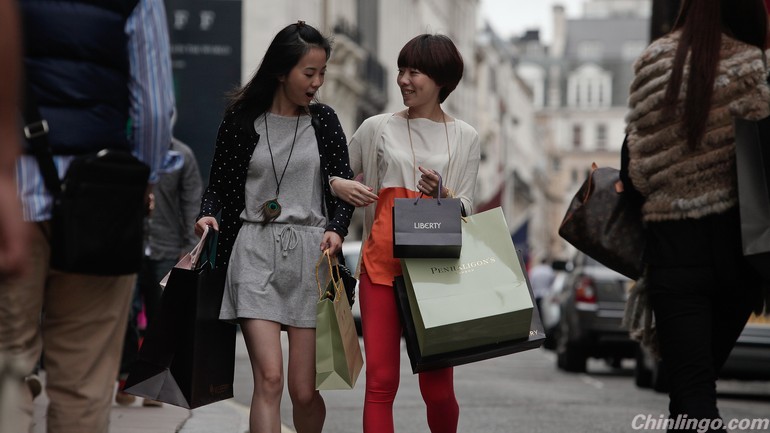 At least 43 percent of Chinese women have traveled alone, slightly higher than the worldwide average of 41 percent, according to the survey on female travel released on April 9 by TripAdvisor, the world’s largest travel website. The survey was conducted to evaluate the travel habits of women, especially with regards to solo travel, and covered 10 countries and regions, including China, the U.S., the U.K., France, Germany, Italy and Spain.

According to the survey, Chinese female travelers also check the hotel ratings but are more interested and guided by lower prices. It also showed that 84 percent of them have tried local food as a necessary activity when they travel alone, higher than that of the global average of 62 percent. In addition, 76 percent of Chinese female travelers are willing to join in cultural and scenic activities, compared to only 73 percent of global women travelers.

The survey also revealed interestingly that only 30 percent of Chinese women consider shopping as a must-do activity during their solo travel, lower than the world average of 43 percent.

"Globally speaking, solo travel has gradually become a trend among the young generation. And there is no denying that women must face the greater challenges of unknown environments by themselves on their solo trips in the future," TripAdvisor China President Zheng Jiali was quoted as saying.Most Chinese women traveling alone think of the influences that travel can bring and not only on the journey process, the survey showed.

0 responses on "Chinese women are more interested to travel alone"