Jack Ma is making his secret business in rural China 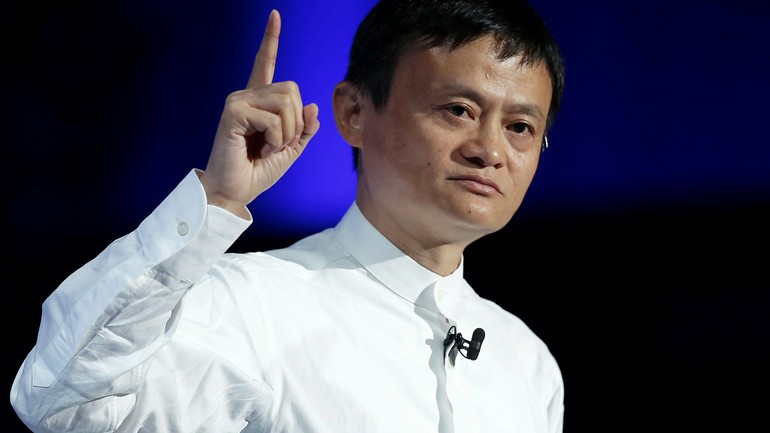 With an estimated net worth of $US23 billion, Alibaba CEO Jack Ma is one of the richest people on earth. His e-commerce company is now worth more than $US200 billion.

But Ma’s success didn’t just fall from the sky. He grew up poor and was rejected from dozens of jobs before fighting his way to founding one of the largest internet companies in the world. Now Ma wants to help others replicate his success. In order to do so, Ma’s deploying a pretty unique strategy.

According to Jim Kim, World Bank’s president, Ma looks for rural Chinese villages with no internet connection. Then he builds the infrastructure needed for them to start and expand their own companies. Kim explained it in more detail in an interview with Quartz:

“The latest thing Ma told me was, ‘We’re identifying the villages where there is no access to internet. Then we go out there, as long as there is a road and there is cell phone service — and there is cell phone service just about everywhere — and I’ — Jack told me this — ‘I go and find two or three young women who are very savvy and have learned computers. I give them a computer, and they start taking orders for the whole village.'”

This helps that village in a number of different ways. First, it gives everyone in the village a chance to order things like washing machines online at a much affordable price. It also lets those “two or three young women” to carve out a nice little business by taking orders for others. But most importantly, it gives other businesses in the small village a way to reach a bigger market because now they have access to delivery trucks going in and out of that town.

“Now that the trucks are going out there delivering the washing machines, they are going back [to the cities] with products from that village, right? He is really changing, in a pretty fundamental way, the model of development,” Kim said.

One of the beneficiaries of this model is Huang Jianqiao, a farmer-turned-online bag store owner who’s banking $US4.8 million a year in sales. Because of Alibaba’s online platform, Huang has been able to build a business that sells and delivers to “cities and villages across China,” according to AFP.

“Now we can stay with our family when doing Internet business, and we earn more than working in other cities,” Huang told AFP.

Kim said Ma personally reached out to him recently to ask for assistance in spreading his strategy to other parts of the world, like Africa, South Asia, and Latin America. He didn’t further elaborate on how they plan on working together, but Kim already seems pretty fascinated by the potential of Ma’s strategy in other countries.

“People in rural areas who otherwise might have gone to the city or not found work are running their own companies, and these are former farmers,” he said.