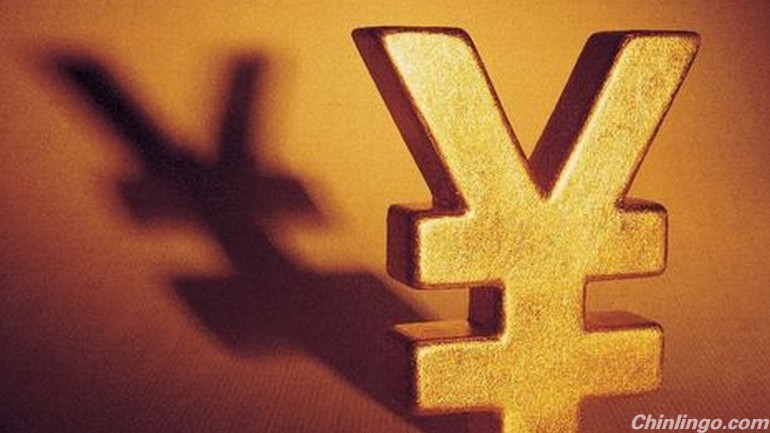 China’s growth of 7.4% in 2014 marked its slowest pace in more than two decades. Here are five takeaways:

1.The Slowest Pace in More Than 20 Years

For much of the last two decades, China has been working overtime to drive the growth of the world economy. Now, it’s slowing to suborbital speeds. Last year’s growth of 7.4% was the slowest since 1990, a year when China was reeling from out-of-control inflation and the sanctions that followed the Tiananmen Square massacre.

2.It's Only Going to Get Worse

The slowdown of 2014 is unlikely to be a blip, and probably presages an extended deceleration of growth. The often bullish International Monetary Fund has penciled in 6.8% growth for 2015, as has investment bank UBS. Others are even more downbeat. Oxford Economics predicts 6.5%–and says this will be the last time China’s growth exceeds 6%.

3.Commodity Exporters Will be the Biggest Losers

China is a huge importer of raw materials, from oil to soybeans. Much of last decade’scommodity boom was premised on the idea of insatiable Chinese demand. As the extent of the slowdown crystallizes, prices for key goods are tumbling, and commodity-dependent economies like Russia, Brazil, Venezuela and Angola are already in trouble. Expect more of the same.

4.Housing is the Wildcard

The only thing that could lift the fortunes of commodity producers would be a revival of China’s housing market. House prices were down 4.5% on year as of December, according to the National Bureau of Statistics. Construction has ground to a halt on many sites as developers wait to see if the market will turn around. Prices could stabilize this year, said Haibin Zhu, an economist at J.P. Morgan, but that is far from certain. If moves to introduce a property tax end up killing confidence in the market, prices could keep falling.

5.These Figures Need to be Taken With a Pinch of Salt

Economists say it is daft to get hung up on changes of a few tenths of a percentage point in the official growth rate. The statistics bureau’s methodology is “not so scientific,” as Harry Wu, a skeptic at Hitotsubashi University in Japan, puts it. And even if statisticians at the central government level are immune to political pressure, few doubt that the local bureaus underneath them are capable of fudging the numbers to produce a more flattering picture.

Still, the general trend seems to be clear. If the government says the economy is slowing down, you can bet the slowdown is real.

0 responses on "5 takeaways from China's GDP"