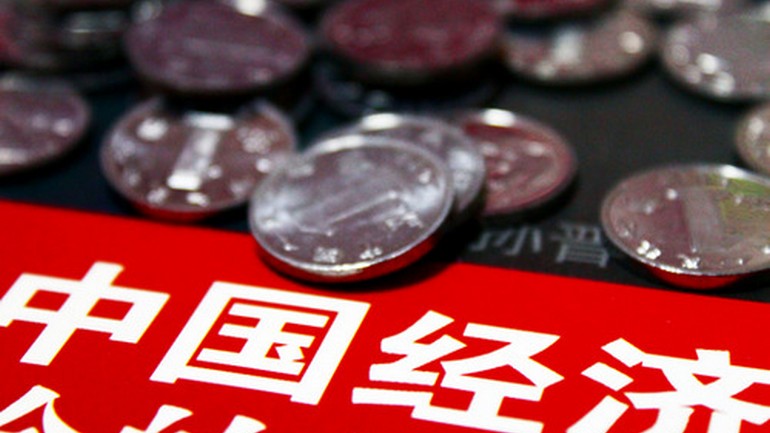 The target, which was unveiled in a government work report by Chinese
Premier Li Keqiang to the third session of the 12th National People's
Congress (NPC), was tuned down to "around 7 percent," a level not seen
since 2004 and 0.5 percentage points lower than that of 2014.

The lower GDP growth expectation set by the Chinese government was in
accordance with "the new normal" it has been talking about for some
time, showing China is transforming into a more advanced economy with
reforms that occur in different sectors, said Ann Lee, an adjunct
professor of economics and finance at New York University.

According to Premier Li, the "new normal" means slower growth but is
characterized by sustainable and quality growth for several decades to
come.

"China is undergoing a transition from fixed asset investment,
export-driven economy to a consumption-focused one, and is moving up the
global value chain, which is the most important economic initiative,"
Brendan Ahern, managing director of U.S. Financial Consultant Krane
Shares, told Xinhua in a recent interview.

Ahern's words were echoed by Michael Zakkour, principal of U.S.
consulting firm Tompkins International. The slowdown is a good sign for
China to mature from a developing economy to a fairly developed one, he
said, adding that China is now taking its place in the world as a major
economic influence as well as a world leader.

Figures showed China contributed about 30 percent to the global
economic growth in 2013 and was ranked as the second largest economy in
the world in 2014 with a total GDP of over 10 trillion U.S. dollars.
Experts shared the opinions that the world economy would benefit from
the ongoing economic transformation in China.

A healthy Chinese economy is good for global economic developments,
and countries delivering consumption goods and services to China will
sure be benefited, Ahern said.

As an expert in U.S.-China trade business for years, Zakkour saw huge
potentials of Chinese domestic consumption in the course of economic
transformation. "There are hundreds of millions of people in China
having some level of disposable income. The growth and power of Chinese
consumers are going to change China and the world," he said.

Experts also saw some challenges lying ahead. Larry Delson, who has
almost 30 years of trade experience with China as the founder of Delson
International, said that environmental protection is a real obstacle
China needs to overcome.

"China's economy is huge and it will take time to make the
adjustment. I believe that with the strong leadership to drive this
important change, China's economy will be more stable and healthy," said
Ahern.