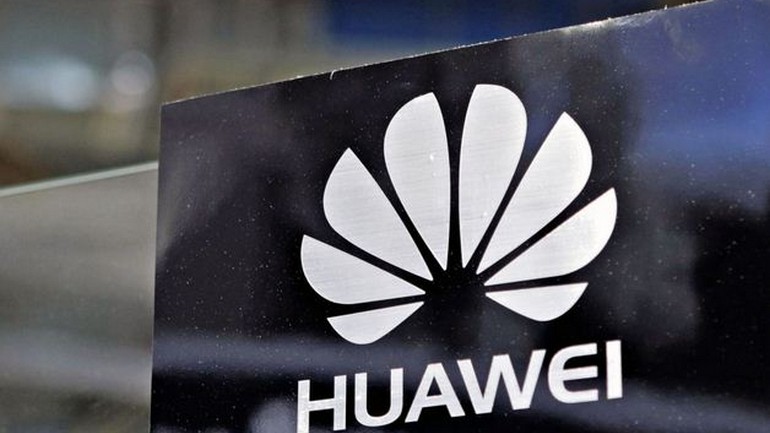 GENEVA, April 11 (Xinhua) — Figures have shown that two out of the
top three international companies which registered the most patent
applications via the World Intellectual Property Organization (WIPO) in
2014 are Chinese businesses.

"This isn't surprising when looking at the economic performance of China, the U.S., Japan and other European countries as patent filings vary with the business cycle," WIPO Chief Economist Carsten Fink told Xinhua.

This is good news for China given that "patents are an outcome of
innovative activity, so today's innovations sow the seeds for tomorrow's
economic growth", said Fink.

WIPO's PCT enables applicants to seek international patent protection
for inventions and innovations in 148 countries and regions around the
world.

This represents an 18.7 percent annual increase for China, the highest annual growth of all countries for 2014.

WIPO's report also shows that China and the U.S. accounted for 87 percent of the total growth in patent filings last year.

Though China's domestic patent applications took off in the 1980s,
the country's global patent involvement harks back to the early 2000s,
according to the Chief Economist.

"Since 2002 especially, China has seen an average growth of around 30 percent per year under the PCT system," he said.

This increase in patent applications reflects China's desire to add
the "created in China" label to the well-established "made in China"
label, according to Fink, who underlined the significance of this shift
for China's economic growth.

For global companies such as Huawei and ZTE, "having a strong
international patent portfolio is of strategic importance if they want
to remain globally competitive", Fink stated.

This is particularly crucial in digital communications, as
technological innovations form the backbone of leading digital
companies.

According to WIPO, digital communication accounted for two-thirds of
all PCT applications filed by Huawei in 2014. Similarly, over
three-fifths of all filings made by ZTE were digital
communication-related.

He also added that China sees substantial patent activity in most
technological fields, including electrical machinery, apparatus and
energy, medical technology and measurements.

According to analysts, China's diversified innovation system, as well
as the international outlook of major Chinese companies, make China
increasingly relevant in the intellectual property arena.