Xiaomi needs inspired branding in US 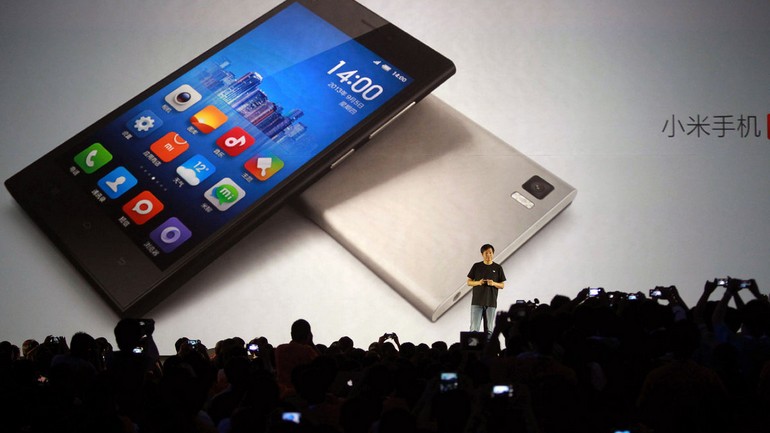 As we enter the Year of the Ram, more Chinese brands are roaring like lions on the world stage.

The major finding of this year's BrandZ report on the world's most
valuable brands, produced by market research firm Millward Brown, is the
continued rise and assertiveness of Chinese brands, especially those of
technology and Internet companies.

Xiaomi has wowed the tech world with smartphones boasting features
similar to those of Apple Inc's iPhone or Samsung Electronics Co Ltd's
Galaxy at less than half the price.

Xiaomi's products also enjoy an enviable reputation when it comes to
functions and features, such as stronger processing power and more
storage than many of its rivals.

Domestically, Xiaomi has had rapid success. But it is the company's
international expansion plans that capture the new self-belief and
determination among Chinese companies, especially younger, market-driven
companies.

Overseas markets currently account for about 5 percent of Xiaomi's
global sales, but that figure is expected to reach 20 percent this year.

The company sells its phones in India, Singapore, Malaysia, the Philippines and Indonesia.

It has also announced plans to launch an online store in the most
lucrative market, the United States. But the company will not sell
smartphones through that channel, called Mi.com. Instead, it will sell a
selection of smaller branded products such as headphones, air
purifiers, smart wristbands and mobile power chargers.

The US market is by far the most competitive yet for the
Beijing-based company. It is a mature market as well, where typical
consumers are loyal to their smartphone brands. Xiaomi's brand awareness
and image remain low in the US.

Xiaomi can take confidence from its meteoric rise in China and other
Asian markets, but a major change in its branding strategy may be
necessary for the US and West European markets.

Apple and Samsung offer apparently fierce competition, with dominant
brands that raise the barriers to entry considerably in these markets.

But that might actually offer an opportunity to Xiaomi.

To build up its brand awareness and image effectively with US
consumers, Xiaomi probably needs to use a two-tier brand strategy. Such a
strategy will still require strong promotion of the Xiaomi name, but
crucially, it will also involve the introduction of an emotionally
associative product brand name.

Samsung, with its Galaxy sub-brand name, has led the way forward in
the global smartphone race and Xiaomi should follow a similar path.

The author is a visiting professor at the University of
International Business and Economics in Beijing and a senior lecturer on
marketing at Southampton Solent University's School of Business.

0 responses on "Xiaomi needs inspired branding in US"