Why it’s getting harder to marry now 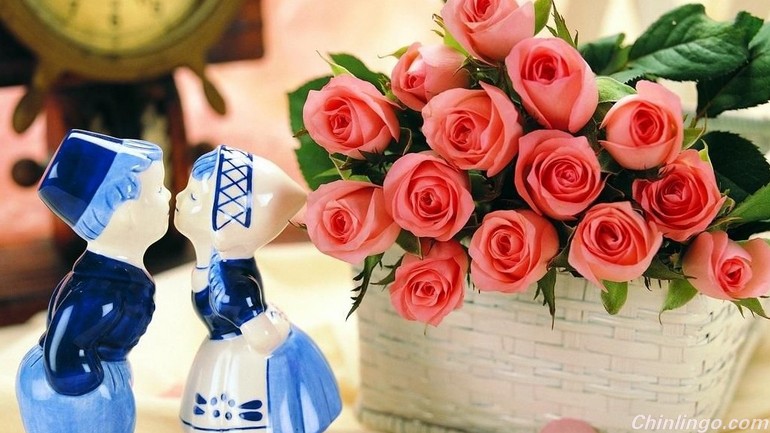 According to Xinhua.net (prominent Chinese news network) the unmarried rate in China has increased almost 20 percent from 1995 to 2005, and this rate is still increasing in 2014. Why is it so hard for people to marry nowadays, especially in big cities such as Shanghai and Beijing? Well, lifestyle changes, cultural expectations and the thinking of young adults are probably the most obvious reasons.

The phenomenon of high unmarried rates appears in most developed cities, but we hardly see it in developing cities, such as Henan, Shanxi, etc. This is because the living standard and lifestyle in these cities are totally different. In developed cities, people have a lot of pressures such as work, living and earning enough money to survive. Shanghai, for example, has sometimes such extreme living pressures which make it unbearable for the local Chinese at times. Most young adults need to work more than 8 hours and go back home very late (accounting also for long travel times). That means they have only a little time to do what they want. This decreases any chance of meeting with others.

Changes in the way Chinese communicate

In addition, the development of technology makes people prefer to stay at home. Online chatting makes it possible to stay at home and chat with their friends. But it limits the possibility to find a girl/boy to get into a relationship with. Shanghaiiese really don’t spend much time outside these days for reasons such as pollution, crime and general lack of facilities to do this. Although wedding websites now is also developed, people still refuse to accept other people from website. Most of them do not believe it is authentic. This won’t happen in some developing cities, because they have more time to stay at home and the comparison pressure is not as high as cities like shanghai.

Marriage is not everything anymore

Another reason is that, the idea of young adults changed. In the past time, people want to get married as early as possible. In tradition, a man should build up his own family and a woman should find a good man to marry and have many kids. The origin purpose of marriage is to raise more children and make a man’s family name continue. However, nowadays people received more and more modern thoughts from other countries and become international. They do not want to get married so early and the purpose of marriage is no longer just for children. They want to find true love in his/her life. So, it becomes not easy to find such a couple to marry with.

There is one very serious reason is that the limitation from parents. This limitation includes many things: the number of houses, cars, the amount of money and their status. It is really common to hear parents asking their child whether your boyfriend has a car/house? It is understandable but it is definitely hard for young adults. Housing price is still increasing now and the salary of most young adults is not high enough to buy a house or a car.

0 responses on "Why it's getting harder to marry now"