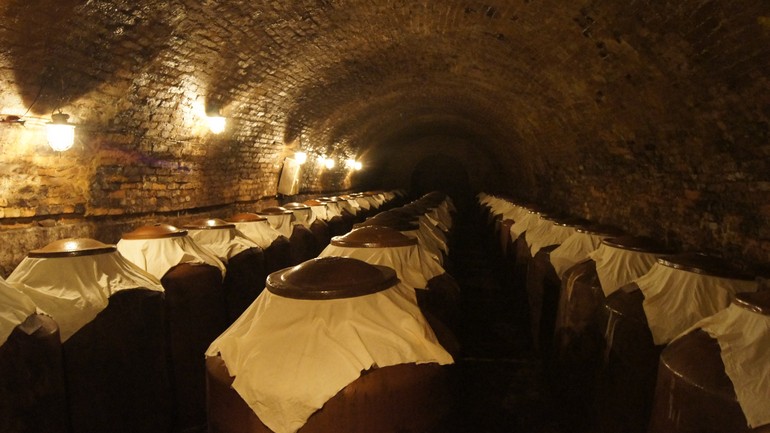 China is the hometown of wine, the cradle of wine culture, and one of the first winemaking countries in the world. According to archaeological discoveries, special wine vessels were found in Neolithic pottery wares that have been unearthed in modern and contemporary days.

Rice wine is one of oldest wines in the world. About over 3000 years ago in Shang and Zhou dynasties, the Chinese originated the Compound Fermentation Method by Yeast and began to volume produce rice wine. In Song Dynasty about 1000 years ago, the distillation method was invented, making distilled spirit the major liquor drunk by Chinese. The winemaking history in China is of long standing and rich in wine varieties, covering various famous wines known by people at home and abroad.

0 responses on "Wine in China"