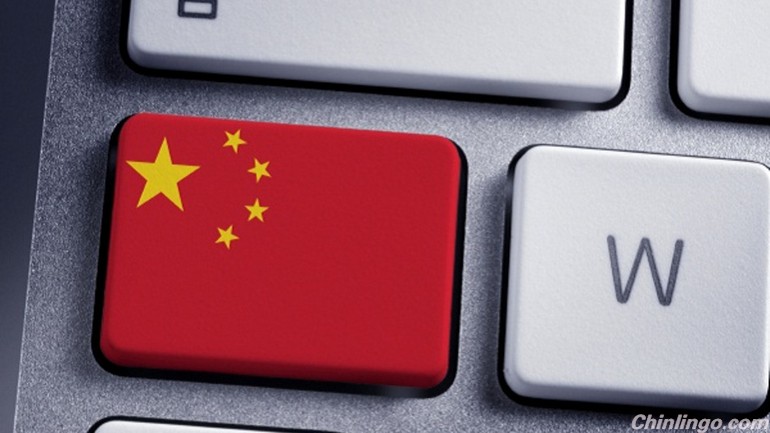 At an economic symposium held by the State Council on Tuesday, Chinese Premier Li Keqiang offered candid criticisms over two maladies which are haunting China's Internet connectivity in both broadband and mobile networks – slow speed and high charges.

Li demanded at the meeting that authorities must pay close attention to this matter and come up with plans to sort it out as soon as possible. Li's emphasis on this long-term issue and swift execution soon won him a lot of plaudits. Over 280,000 netizens swarmed China's Web portal Sohu within 24 hours to participate in a survey, in which 75 percent agreed that Li's attention is desirable.

China's Internet connection issue has irked the public for years. According to a recent poll by Sina, another Chinese Web portal, 65 percent believe that China's Internet speed is slow, and 73 percent do not think the charges are reasonable.

People's direct feelings about the Chinese Internet are also reflected by statistics provided by reliable international organizations. According to Akamai's data, the average Internet speed of the world in the fourth quarter of 2014 is 4.52 mbps (megabits per second), while China's 3.42 mbps rate ranks below the world average, at 82 among all countries and regions.

Li's remarks that "the laggardness of China's information infrastructure is even beyond our own imagination," and "Internet servers should use small profits but quick returns strategy" have pinpointed the crux of China's Internet problems.

For one thing, lack of infrastructure is enlarging the gap of the efficiency of Internet access between different places, resulting in a sharp contrast that people can "surf" on the Internet in metropolises such as Beijing, while their counterparts in some western counties can barely creep on the Internet. As a result, China's average Internet speed is lowered.

For another thing, monopolization and vested interests have stalled many reform plans in the information industry in the past. For example, it took almost a decade of hard work to change a two-way charge for cellphones into a one-way charge across the nation.

Li's close attention to China's telecommunication reform mirrors the vision of "Internet Plus" China has established during this year's legislative meetings.

The downturn in the Chinese economy requires the government to seek new impetus, which will mean an integration of the Internet with the real economy. This is the new direction of Chinese economic growth, on which great hopes have been placed by the leadership. The Chinese economy is waiting to be re-motivated by the power of telecommunication, especially the Internet.