When it comes to the iPhone 6, China has to wait 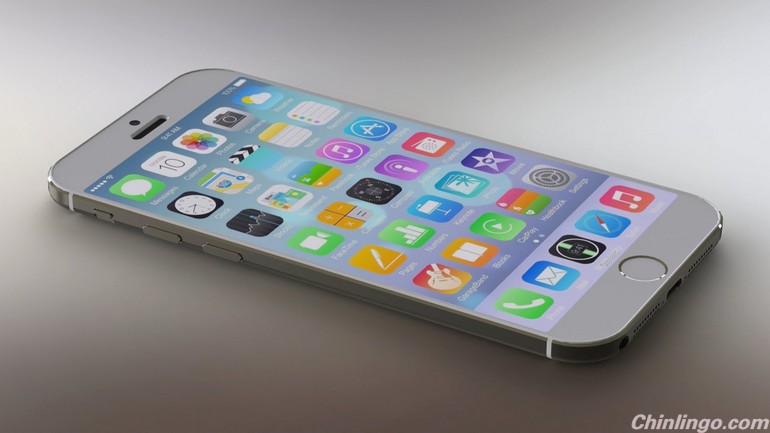 China is one of Apple Inc.’s biggest markets by sales and a major growth driver. But when it comes to its new iPhones, the country will have to wait, highlighting the difficulties the technology giant faces in getting its China strategy right. As the WSJ’s Lorraine Luk and Josh Chin report:

The Cupertino, Calif., company on Tuesday unveiled its new iPhone 6 and iPhone 6 Plus, which have larger screens than previous models. But while Apple said its new smartphones would go on sale Sept. 19 in the U.S. and some European and Asian markets, including Hong Kong, it didn’t list China as one of countries where they would be immediately available.

It’s a change from when Apple launched the iPhone 5S last year and the device was available through major carriers in China at the same time as the U.S.

Apple’s Beijing-based spokeswoman declined to comment on the reason for the delay. She said the company sees China as a key market and is trying to get the new iPhones there as soon as possible.

China’s Ministry of Industry and Information Technology, which approves among many things the import of mobile devices into the country, didn’t list the new smartphones among devices approved for sale as of Wednesday. Officials didn’t respond to a request for comment.

A moderate delay won’t likely cause lasting damage to Apple’s sales in China because of the brand’s cachet and because the bigger screens are attractive to Chinese consumers, analysts say. Greater China, which includes Hong Kong and Taiwan, generated $5.94 billion in revenue for Apple during the fiscal third quarter ended June 28, up 28% from a year earlier and making up nearly 16% of its total revenue. That compares with $14.58 billion in the U.S. and $8.09 billion in Europe.

Apple has been criticized in the past by customers for being slow to launch products in China, a phenomenon that has led to a flourishing gray market in iPhones bought elsewhere, typically in Hong Kong.

0 responses on "When it comes to the iPhone 6, China has to wait"